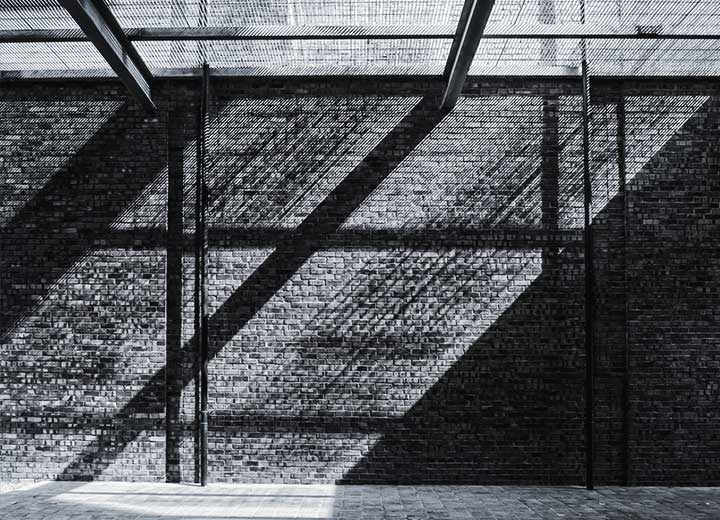 The first official release of the list should occur within 180 days of the publication of the resolution. The Labor Prosecution Office will publish on its website, every six months, court decisions issued in suits filed by the agency that expressly acknowledge the liability of individuals or legal entities for human trafficking or for submitting workers to conditions comparable to that of slavery.

In order for a name to be included in the list, the conviction must be non-confidential and must be final and unappealable at the trial level or have been upheld by a panel of judges or a court through an already published appellate decision.

Therefore, there is no requirement that the conviction be final and unappealable, which makes the validity of the resolution questionable at the outset, due to violation of the principle of presumption of innocence, provided for in the Federal Constitution.

The justifications from the Labor Prosecution Office for promulgating the resolution are based on the right of access to information and the agency's duty to ensure the availability of information of public interest on its website. However, there is no need to release the decisions by means of a list, as information relating to court proceedings is already public, except for information contained in proceedings under seal, a condition that is an exception for inclusion in the list.

Even if this were not the case, the list would not be essential in order to publicize court decisions, as our legal system already provides for means of obtaining such information, such as habeas data (article 5, LXXII, Federal Constitution) and the means made available by the Access to Information Law (12,527/11).

Since the matter is disciplined in the Federal Constitution and in ordinary law, it is therefore possible to question whether the resolution is a legitimate means to regulate it.

Another possible allegation of deficiency of Resolution No. 168 is the lack of competence of the Public Labor Prosecution Office to discipline the matter, given that, pursuant to article 37, head paragraph, of the Federal Constitution, it is incumbent on the Public Administration (composed of the Executive, Legislative, and Judiciary) to ensure the publicity of the three Powers, and not on the Labor Prosecution Office, an independent body under the current Federal Constitution.

In this sense, the allegation would be that the power of the Labor Prosecution Office is limited to what is provided for in articles 127 and 129 of the Federal Constitution, which does not include publicizing judicial acts.

The resolution also intends to enable the execution of corporate risk analysis policies in the granting of financing within the scope of BNDES, as Law No. 11,948/09 imposes restrictions on companies that have been convicted of slave labor, and other banks in operation in Brazil.

This argument used by the CSMPT is directly related to the filing of public civil actions against seven banks in May of this year due to breach of the Social and Environmental Responsibility Policies required by Resolution No. 4,327/2014 of the National Monetary Council (CMN).

In these lawsuits, the Labor Prosecution Office seeks, among other issues, to have banks identify all social and environmental risks related to human rights violations of a labor nature, such as exploitation of slave labor, child labor, or serious violations of health and safety standards, and include them in the provisions of their credit granting, financing, investment, and guarantee agreements in order to recognize social and environmental obligations and provide for sanctions in the event of breach.

The promulgation of the resolution less than two months after the filing of such lawsuits cannot be regarded as a mere coincidence. It is very likely that, with the publication of the rule, the next development in public civil actions will be the proposition, by the Labor Prosecution Office, of Consent Decrees (TAC) or settlements so that the institutions include in their practices compliance with the list created by Resolution No. 168.

It must be highlighted that Interministerial Ordinance No. 4/2016 has already established the Register of Employers who have subjected workers to conditions analogous to that of slavery, which exclusively includes the results of administrative proceedings tried before the Ministry of Labor. Thus, the purpose of the CSMPT was to create a tool to list the lawsuits in which the liability of the individual or legal entity for the exploitation of labor in conditions comparable to that of slavery was recognized by the Judiciary.

The resolution provides for the deletion of a name from the list created by the Labor Prosecution Office five years after the disclosure of the decision, or in the event of a judicial settlement with the agency for the regularization of conduct and compensation for damages, or, further, due to the filing of an administrative appeal to the Labor Attorney-General.

This procedure gives further reason to question the legality of the resolution. First, because the publication of such a list denotes exacerbation of the Labor Prosecution Office, especially when there is already a procedure linked to the Executive Power regarding the same subject. Secondly, because the five-year limitations period exceeds the two years provided for by the Ministry of Labor to exclude a name from the register regulated by Interministerial Ordinance No. 4/2016.

Importantly, the mere inclusion of an employer in this type of list can have immeasurable impacts on the operation and business, ranging from damage to image to restrictions on credit and devaluation of a company’s shares.