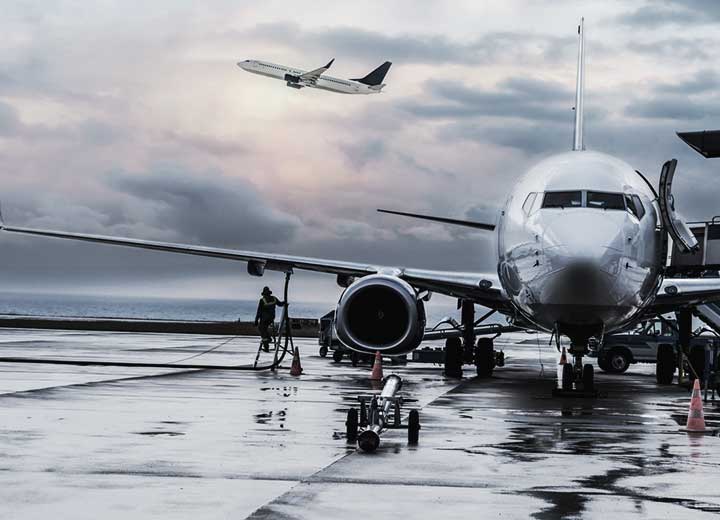 Executive Order (MP) No. 863/2018, which extinguishes the 20% limit on the participation of foreign capital in Brazilian airlines, should be reviewed by the plenary session of the Chamber of Deputies later this month. On last April 25, the joint committee of senators and federal deputies that examined the matter approved the final text of Conversion Bill (PLV) No. 6/2019, which makes changes to the proposal originally submitted by the Executive Branch.

The deadline for approving the conversion of the MP into law expires on May 22, the deadline by which the text must have also been submitted to a vote on by a plenary session of the Federal Senate. If this does not occur, the MP will expire and lose its effects. As the approved PLV does not replace the text of MP 863 currently in force, the amendments made, if approved by a plenary session of Congress, will only take effect upon publication of the law.

Although it seeks to promote regional aviation, which is still deficient in Brazil, the amendment imposes a burden on potential foreign investors, since regional routes tend not to be profitable, and may limit the entry of international airlines into Brazil independently of domestic companies.

The industry's opening to foreign capital also includes air taxi companies, which were also obliged to respect the limit of 20% foreign equity interest of their capital before the issuance of MP 863. The text amended by Congress is not clear, however, regarding the treatment to be given to air taxi services that have more than 20% foreign ownership. Since their operation is by nature due to demand, it would not be reasonable to require the obligation of 5% of the flights of these companies to be on regional routes.

Another point that draws attention to the amended text of MP 863 is the reinstatement of the minimum baggage allowance per passenger, which places Brazil within the group of countries that do not charge for checked baggage, as opposed to Resolution No. 400 of the National Civil Aviation Agency (Anac), which authorized this charge starting in 2017.

If the new law originated from MP 863 conflicts with Anac's rule, there is no doubt that the law will prevail, which will certainly cause market turmoil. Since the publication of Resolution 400, airlines have been advocating charging as a way to lower the price of air tickets, in accordance with the model of low-cost airlines operating abroad. Reestablishment of the baggage allowance practically makes the low cost model in Brazil impossible, which may also be considered a factor impeding the entry of investors in Brazil.

It will be necessary, however, to wait until May 22 to actually discover the new policies of the Brazilian government for this industry and to be able to evaluate the impact they will have on air services in Brazil.

After a long expectation period of almost five years, the Bill of Law No. 5,087/2013 which was submitted to the analysis of the National Congress with constitutional urgency (urgência constitucional) (“Bill of Law No. 5,087/2013”) was made available to the public on June 20, 2013, providing, among others, new rules applicable to mining activities, and the creation of the Conselho Nacional de Política Mineral – CNPM and of the Agência Nacional de Mineração – ANM.

A new mining code: what happens if it happens?

The proposal ideas for a New Regulatory Framework, in replacement to the current Mining Code of 1967, have been discussed in and by the specialists of the mining and environmental sectors over the last years. At the beginning of 2011, indeed, the 2030 National Mining Plan of the Ministry of Mines and Energy - PNM 2030 - was issued aiming to be used as guidance to the policies and rules for the development of the mining sector in Brazil for the next 20 years.

Changes to the Control, monitoring and supervision of research and mining activities tax in the State of Minas Gerais

In order to promote the resumption of economic growth, last Tuesday, June 9, President Dilma Rousseff launched the new phase of the Investment Program in Logistics ("PIL"). In this new stage of the PIL, the Federal Government has planned to make investments of about R$ 198.4 billion, to be applied in highways (R$ 66.1 billion), railways (R$ 86.4 billion), ports (R$ 37.4 billion), and airports (R$ 32.2 billion). In the first phase of this new stage of the PIL, the intention is to implement an investment, between 2015 and 2018, of R$ 69.2 billion. In the second phase, from 2019, the investment should be equal to R$ 129.2 billion.