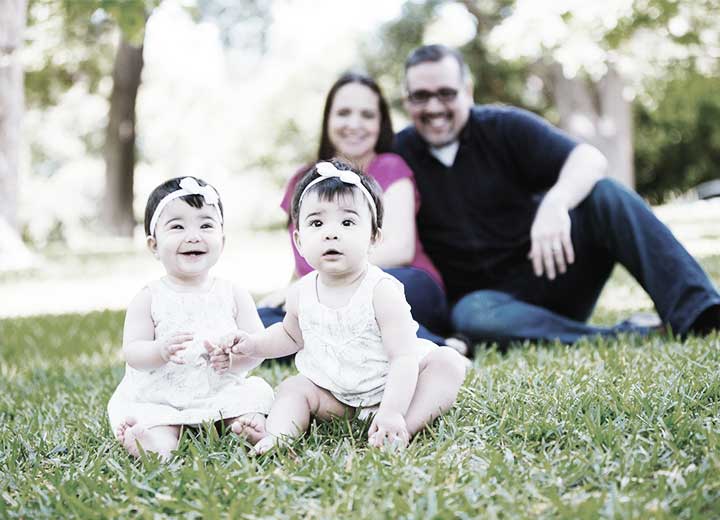 The extension of paternity leave and maternity leave for cases of birth of twins has generated recurrent discussion, although a bill on the subject was already rejected in 2009.

Currently, paternity leave is five days and can be extended for a further 15 days if the employer is enrolled in the Citizen Company Program, under the terms of paragraph 1 of article 10 of the Transitional Constitutional Provisions Act and article 1, II of Law No. 11,770/2008. However, such periods have been the subject of litigation before the Judiciary because they are considered insufficient in some special situations.

The Federal Circuit Court of Appeals of the Southern Circuit has been more flexible in this regard and has in some cases recognized the right to extend the period of leave to parents of twins. The decisions were based on the Principle of Integral Protection of Children, on the argument that two children need two parents at their disposal: if only one child has the mother available for 180 days, the second child would have the right to have the father available for an equal period of time.

Along the same lines, a judgment was recently handed down by the 1st Federal District Court of Florianópolis, in case No. 5009679-59.2016.4.04.7200/SC, filed against the Federal Attorney General's Office. After an analysis of the principles and history behind the institution of maternity leave, the federal judge granted an extension of paternity leave based on an analogical application of article 392-C of the Consolidated Labor Laws (CLT), which guarantees to employees who adopt or obtain legal custody for adoption purposes enjoyment of leave for the whole period of maternity leave.

There is, however, much controversy on the subject. In a similar case, the Judiciary of the State of Pernambuco rejected a request for extension of leave made by a future father of twins during the mother's pregnancy. It was argued that there was no legal basis for extending the leave, which led the father to reduce his work day and resort to the help of relatives and nannies.

His petition was reassessed and granted relief in a recent decision on appeal, when his daughters had already been born for ten months.

Demands such as these are still not frequent in the Labor Courts, but the precedents of the circuit courts of appeals of Santa Catarina and Pernambuco reveal a possible tendency in the extension of paternity leave in specific situations, such as when it is understood that there is unequal legal treatment of a single baby who has the mother at his full disposal, compared to twins who would share the mother's attention during the leave.

In cases of extension of paternity leave, employment agreements are suspended for the period, and the employee cannot be terminated.