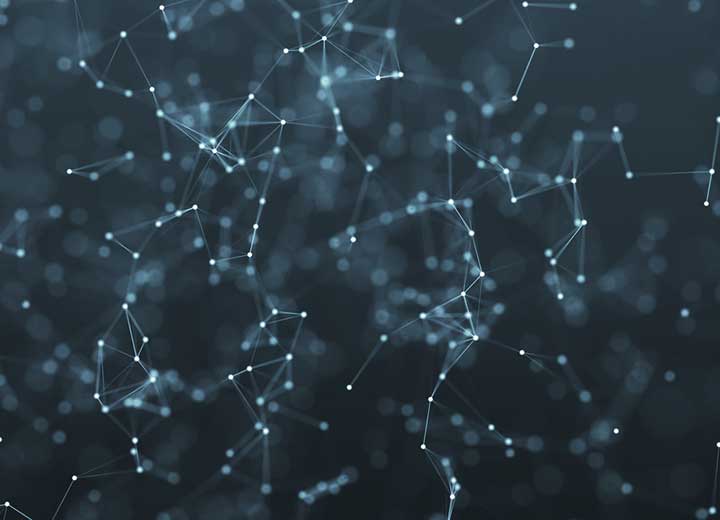 It is undeniable that technology is increasingly becoming a part of our routine. Who would have said ten years ago that we would pay our bills, invest, hail a cab, or shop with just a tap on a smartphone? These habits are so commonplace today that the next novelty is no longer greeted as a big surprise.

These innovative companies, with great potential for growth in a market that seeks disruptive ideas all the time (and that, therefore, require funding), are increasingly attractive to large investors. In 2018, according to ABStartups research, five Brazilian technology companies exceeded the US$ 1 billion appraisal value: iFood, 99, Nubank, PagSeguros, and Stone. They are the Brazilian unicorns.

This growth has attracted the attention of local and international investors eager to allocate their resources to innovative projects with the potential to generate fast and robust returns. This move has resulted in a staggering growth of M&A transactions in the sector.

Following the logic of the international market and the typical dynamism of this segment, technology entrepreneurs are looking for “cheap” and, perhaps more importantly, investing capital that does not impose too many restrictions and obligations. This desire, however, is confronted with a codified legal system like the Brazilian one, where interpretation must be carried out according to the established rules, and this system cannot be quickly adjusted to the new way of doing things brought about by these companies. The approval process for changes in law is bureaucratic and time consuming. As examples, we have recently seen extensive discussions on how to classify the activities performed by app car drivers and a heated debate about the regulations on scooter and bicycle sharing.

Aside from the regulatory debates arising from the activities performed, issues related to tax and labor contingencies (with the corresponding risks of contamination not only of the target companies, but also of the investors themselves) remain one of the major focuses of discussion and negotiation in investments in technology companies (among others, such as data privacy and protection). There is often a "clash" between the dynamism and speed of technology entrepreneurs and a more rigorous process of doing due diligence for and negotiating an indemnity package that protects investors against potential losses and contamination.

Thus, the challenge of securing protection of investors while securing financing for technology companies without hindering long-term negotiations creates some mismatch in M&A’s in the industry. Investors with more risk appetite tend to take a “less demanding” stance and often obtain an advantage over their peers in the increasingly competitive Brazilian market.

On the other hand, the structuring of M&A transactions involving technology companies gains new weight in order to provide greater shielding of investors from the risks associated with the investment. In this context, investment structures based on convertible debt or investments made through foreign holding companies are common.

It is undeniable that each transaction has its own peculiarity, which is why it is even more fundamental to analyze the specific aspects of each investment. In any case, the market has developed alternatives so that the security desired by investors does not prevent the financing of these new platforms, which operate with a peculiar dynamism. Over time, the market will settle the right measure between such dynamism and the typical conservatism of M&A transactions.