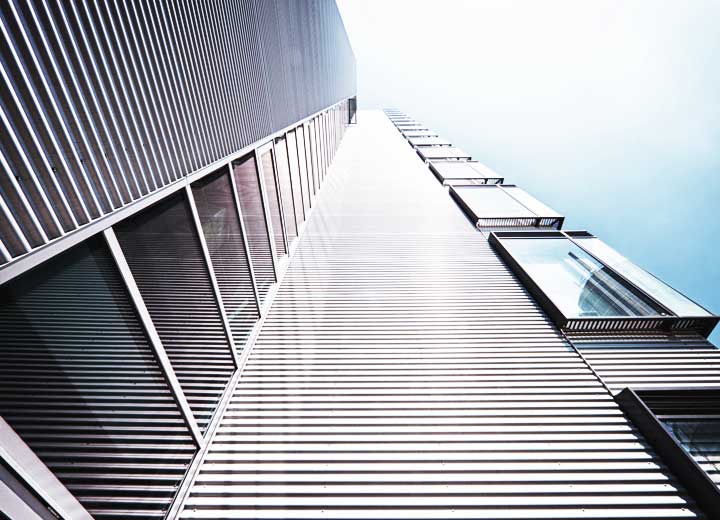 Aiming at counteracting tax planning used by multinationals that take advantage of the heterogeneity of the international system to reduce their overall global tax burden, the Organization for Economic Co-operation and Development (OECD) and the Group of 20 (the so-called G-20, which includes the 19 largest economies in the world and the European Union) started in 2013 the Base Erosion and Profit Shifting (BEPS) Project. As a member of the G-20, Brazil participated in the discussions and implemented some of the measures envisaged, but it still needs to move ahead in specific areas that are crucial to ensure legal certainty for taxpayers operating in Brazil and alignment with international practices.

The current stage of implementation of the measures proposed by the BEPS Project was the topic of the 71st Congress of the International Fiscal Association (IFA), held in Rio de Janeiro at the end of August.

The actions to be developed as part of the BEPS Project are organized into three pillars: (i) introducing coherence into domestic rules dealing with cross-border activities that affect the definition of taxable basis; (ii) reinforcing substantive requirements for structures implemented to follow existing international standards; and (iii) improving transparency, certainty, and predictability of the international system, with due collaboration between tax authorities.

OECD member countries supported the project because they are the most affected by tax base erosion practices. In the case of Brazil, however, the main motivation to cooperate with the BEPS Project is transparency and international exchange of information, given its different investment profile, more focused on attracting foreign capital, not exportation.

In addition, since the mid-1990s, the federal government has implemented Specific Anti-Avoidance Rules (SAARs), which are considered by the Brazilian Federal Revenue Service (RFB) as enough to mitigate the effects of the international tax planning that motivated the BEPS Project. These rules have been implemented in Brazil through legislative changes since 1998, based on the OECD’s recommendations in the Harmful Tax Competition Report.

Examples of SAARs adopted by Brazil are: taxation on worldwide income, transfer pricing rules, a list of low-tax jurisdictions (black list) and privileged tax regimes (grey list), increased rate of income tax on payments to low-tax jurisdictions, limitation on the deductibility of such payments, and thin capitalization rules, among others.

With the above measures, the RFB will receive a substantial amount of information on the international structure of Brazilian taxpayers, which will change tax inspection proceedings. From this, the need to introduce measures that seek to align Brazilian rules with international standards will become even more evident, in order to avoid having international information and concepts used in inspections merely for tax collection purposes.

With regard to the pillars of substance and coherence, Brazil has hardly evolved, which may make it difficult for it to join the OECD in order to attract foreign investment. Unlike the RFB, the National Congress did not follow the developments of the BEPS Project and the need to undertake legislative changes in tax matters aiming at coherence and legal certainty.

Refinement of the rules on taxation of worldwide income, on the legal definition of substantive criteria, and on the possible introduction of a general anti-avoidance rule (internationally known as GAAR) are examples of legislative changes necessary for legal certainty in international tax matters.

The success of the BEPS Project in Brazil and the acceptance of Brazil by the select group of OECD members do not depend only on the RFB's efforts with respect to transparency and effective cooperation between tax authorities. For investors and Brazilian taxpayers, the OECD petition highlights Brazil’s need for aligning with international taxation standards, which should occur through legislative changes preceded by a broad debate with the private sector, aiming at legal certainty and greater competitiveness of Brazilian companies in the global context.