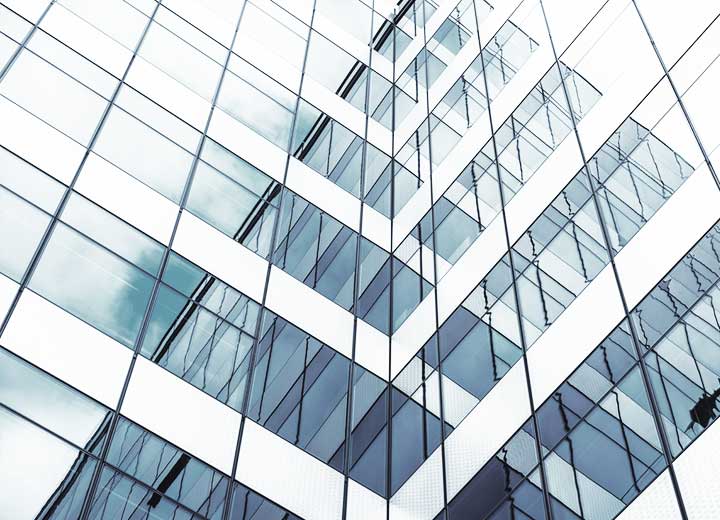 In unanimously deciding to dismiss an administrative proceeding initiated to investigate an alleged cartel in the Brazilian and international market for electronic power steering systems (EPS), the Administrative Council for Economic Defense (Cade)’s Tribunal indicated last month that it will require a more robust standard of proof to demonstrate participation in antitrust conduct in cases originating from leniency agreements.

At Judgment Session No. 137, held on February 13 of this year, the Tribunal acquitted, due to insufficient evidence, the four companies accused (and their respective employees) who had not signed Settlement Agreements (TCC) with Cade throughout the case.

Created in 2000, after an amendment to the Competition Law in effect at the time, the Cade Leniency Program allows companies and/or individuals involved in cartels or other illegal collective anticompetitive conduct to enter into a leniency agreement with the antitrust authority and the Public Prosecutor's Office and receive immunity at the administrative and criminal levels in exchange for cooperation with investigations.

With the first agreement of this kind entered into only in 2003, the program has gained importance, became a crucial tool for fighting cartels in Brazil, and has been undergoing refinements based on the practical experience of the authorities. By the end of 2018, Cade had signed 88 leniency agreements, a number driven up by Operation Carwash as of 2015, and adjudicated 28 administrative proceedings derived from these agreements.

The administrative proceeding dismissed by Cade’s Tribunal in February was based on information and documents provided by the signatories to a leniency agreement and two subsequent TCCs agreements entered into by companies participating in the cartel. The documents submitted involving companies that did not settle were limited to business cards, internal meeting minutes and e-mails, travel receipts for alleged meetings and internal spreadsheets from the companies that cooperated with the investigation.

At the trial session, the commissioner rapporteur João Paulo Resende sustained that the set of evidence - composed of only the confession by the signatories to the agreements and indirect evidence - was not robust enough to prove the involvement of those four companies in the cartel.

A mere accusation on the part of those who benefit from an agreement with the agency is not sufficient to prove involvement by third parties. Along the same lines, documents produced unilaterally by beneficiaries (such as minutes and handwritten notes or internal e-mails) or that may have been obtained in a context other than the conduct investigated (such as business cards) have little evidentiary value.

Cade's position in this case is commendable, is in line with the practice observed in Brazilian higher courts, which tend not to enter judgments against the accused based exclusively on reports obtained through plea bargains, and contributes to preserving the quality of the Brazilian Leniency Program and legal certainty in administrative proceedings investigating cartels.