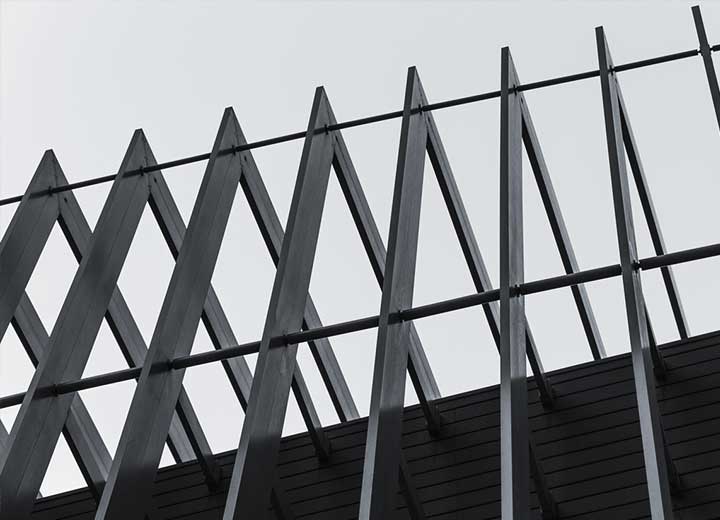 The Administrative Council for Economic Defense (Cade) took another step to encourage private suits before the judiciary for damages for competitive violations, a measure considered important in the fight against cartels.

Ordinance No. 869/19, published in November, details the procedures for conferring on interested third parties access to sensitive documents and information produced in administrative proceedings initiated to investigate violations of the Defense of Competition Law (Law No. 12,529/11).

As a general rule, it will be incumbent on the rapporteur, when the administrative proceeding is decided by the Cade Administrative Court, to indicate which documents and information will be disclosed in the public record upon final decision by the Council.

Ultra-sensitive documents and information, such as self-accusatory material arising from leniency agreements and consent decrees (TCC), frustrated or entered into, including the history of conduct and the documentary evidence produced by those seeking to turn state’s evidence will be kept confidential even after the Cade Administrative Court's final decision. They may not be supplied to interested third parties, as already provided for in Resolution No. 21/18.

The office of Cade’s chairman shall be responsible for examining requests for access to documents and information made before the judgment in the proceeding based on an express legal determination, specific judicial decision, authorization by the signatory of the leniency agreement or party to the consent decree, or international legal cooperation. The parties investigated in the proceeding in question shall be notified in advance of the need to maintain the confidentiality of the documents, except in the case of an express legal order or specific judicial decision.

In the event of an application for access to documents and information contained in cases decided before the entry into force of Resolution No. 21/18, it shall incumbent on the commissioner writing for the court (or the Chairman’s office in cases where such commissioner's term of office has expired) to decide on a case-by-case basis whether or not to grant access. In a recent judgment, the current Cade commissioners expressed the understanding that the mandatory disclosure of documents contained in Resolution No. 21/18 only applies to settlements entered into after publication of the standard.

Also as part of the effort to facilitate the compensation of parties injured due to competitive violations, Cade will disclose on its website the list of cases decided, with an indication of the information and documents made available.