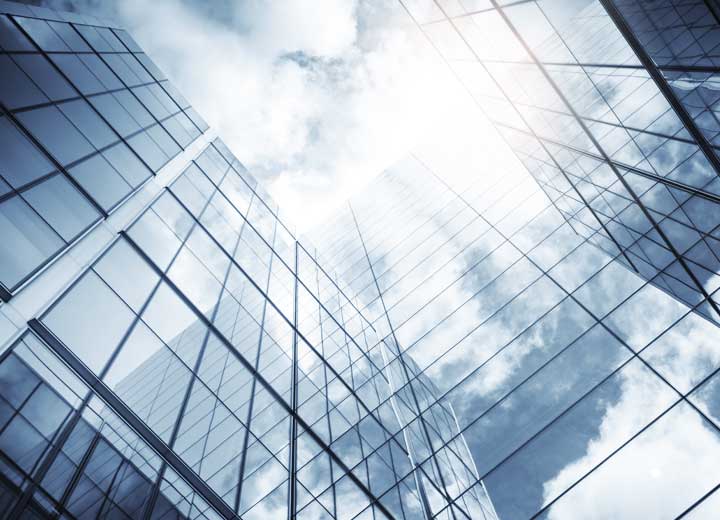 Companies involved in asset acquisitions need to assess whether or not the transaction should be reported to Cade (the Brazilian antitrust agency). Recent decisions issued by the agency have provided very useful guidelines to conduct this evaluation, which is not always trivial, in view of the vague language of the Antitrust Law (Law No. 12,529/2011) and the lack of specific regulations.

The Antitrust Law that has been in force since 2012 improved Cade's merger control system, including listing the scenarios that constitute economic concentration, such as acquisition of shares or assets and the execution of joint ventures, consortia, or association agreements.

In order to give greater legal certainty to companies, Cade published Resolutions No. 2/2012 and No. 17/2016, which clarify, respectively, in which situations acquisitions of minority shareholdings and associative agreements should be reported.

Questions on whether the assets are competitively significant for the transaction to merit merger review often arise, especially when dealing with acquisitions of real estate or limited assets.

In almost all of these cases, Cade understood that filing was indeed mandatory, without elaborating on the reasons for such conclusions.

However, in three recent precedents, in which the parties argued that there was no economic concentration and asked for dismissal of the transactions, Cade provided very useful guidance for assessing the need to file acquisitions of assets.

In one of them, which dealt with the acquisition of land with civil construction, which could be adapted for any purpose, Cade expressed the understanding that acquisition of real estate assets only constitutes concentration when the real estate is a productive asset or an asset that is minimally related to the economic activity to be conducted there by the buyer. In an operation involving the acquisition of a less than 5% stake in real estate assets that make up a shopping mall by a company that already owned more than 51% of these assets and, in addition, acted as administrator of the development, Cade understood that the transaction could be assimilated to a shareholding acquisition since the enterprise resembled a business company. Thus, Cade applied by analogy one of the rules found in Resolution No. 2/2012, according to which it is not mandatory to file with Cade the acquisition of equity interests by the shareholder that already has sole control. In both cases, Cade agreed with the parties and concluded that the transactions were not reportable.

In the third precedent, Cade disagreed with the parties and understood that the acquisition of isolated assets (concrete-mix trucks) relevant to the seller's economic activity, but which had never been used by it, constituted concentration because such assets represented an increase in the buyer's productive capacity. In a conservative and questionable decision, Cade concluded that the purchase of trucks by a cement manufacturer from a competitor) was different from the purchase of trucks from a dealer.

In such cases, therefore, Cade has indicated when an asset acquisition should be subject to its review, provided that the parties meet the legal turnover criteria: when the transferred assets are essential to the activities of the parties; have a minimum relation with the economic activity to be carried out by the buyer; or represent acquisition or increase of productive capacity for the buyer.

In addition, the agency indicated that in some cases it is possible to equate partial acquisitions of assets with acquisitions of minority shareholdings and to guide the analysis based on CADE’s rules established in Resolution No. 2/2012.

In a recent ruling on a transaction involving the investment of large trading companies...
Press

Turnover calculation for merger filings in Brazil: precautions to be taken in view of Cade’s current understanding

The General Superintendence of the Administrative Council of Economic Defense (Cade)...
Press

Brazil's competition enforcer has asked its internal tribunal to impose structural and...
Competition and antitrust

The possibility of calculating fines for violations of Law No. 12,529/11 (Competition...
Competition and antitrust

In recent trial sessions, the Court of the Administrative Council of Economic Defense...