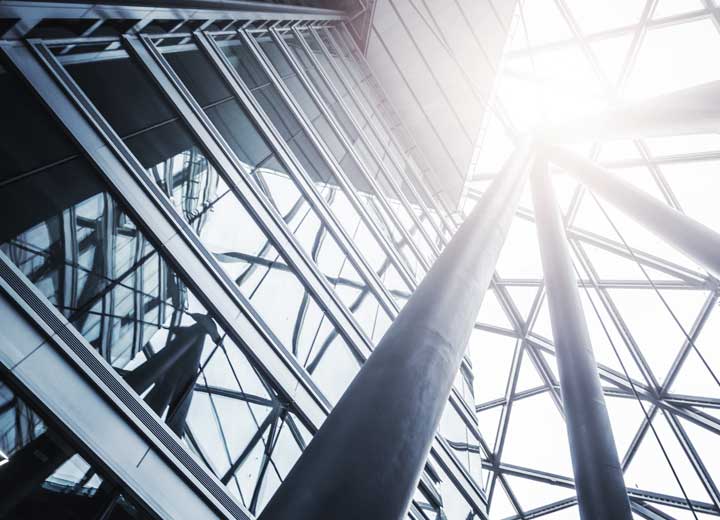 This year, the Administrative Court of the Administrative Council for Economic Defense (Cade) has already rejected 50% more M&A transactions than in the almost five-year period between 2012, when the current Antitrust Law entered into force, and 2016. This increase is a clear sign of the greater rigor the agency is using in the exercise of its function of controlling market structures.

Between 2012 and 2016, Cade rejected only the acquisition of Solvay Indupa by Braskem in 2014 and the acquisition of Condor Pincéis by Tigre in 2015. This year, three other transactions have already been rejected because, in the opinion of the agency, they raised competitive concerns that could not be ruled out by any measure proposed by the parties involved.

The first of these was the acquisition of Estácio Participações by Kroton Educacional. The transaction represented the union of two of Brazil's largest private higher education institutions, thereby resulting in a high level of concentration in the distance and face-to-face higher education market in various cities. In this case, Cade highlighted the growing movement towards concentration in the education sector since, in the last five years, Kroton alone had reported 19 transactions and Estácio reported 7.

The second was the acquisition of the fuel distributor Alesat by Ipiranga. Cade concluded that merging companies would impact on regional fuel distribution markets and would also create concerns in the resale market that would require a remedy that would result in divestiture of all of Alesat's assets in problem markets. The decision was influenced by the characteristics of the distribution and resale markets, which might induce coordination between companies, a fact reflected in the history of cartel investigations in the sector.

The third transaction rejectedwas the acquisition of JBJ Agropecuária by Mataboi Alimentos. According to Cade, the transaction would result in high levels of concentration in the markets for cattle processing and wholesale trade in raw bovine meat in Brazil and would generate significant risks to competition. This conclusion was based on the relationship of the JBJ's owner and partner with JBS’s controlling shareholders (a leader in the market affected by the transaction). In Cade's view, companies could be seen as being part of the same de facto economic group, which market power would be expanded by virtue of the transaction.

Also under review by the Cade's Court are three other transactions challenged by the agency’s General Superintendency with a recommendation for rejection. In the cases of the acquisition of Liquigás Distribuidora S.A. by Companhia Ultragaz S.A. and Votorantim Siderurgia S.A. by ArcelorMittal Brasil S.A., the main concerns are again related to the incentives that the acquisitions could generate for coordinated practices, due to the history of conduct already found in the past by Cade in the Liquefied Petroleum Gas (LPG) and steel distribution sectors, respectively. In turn, in the case of Bayer's acquisition of Monsanto, the risks would include, among others, the high levels of concentration generated in the market for transgenic soybeans and cotton (biotechnology), possible reduction of rivalry in the development of transgenic events in the world, and reduction of incentives for innovation in the industry.

These precedents indicate the need for companies involved in complex transactions to, from the outset of the negotiations, assess the "Cade risk" and possible measures to ensure conditional approval of the deal. According to recent Cade signaling, the remedies proposed by the parties must be well-defined, effective, and easily implemented and enforced.