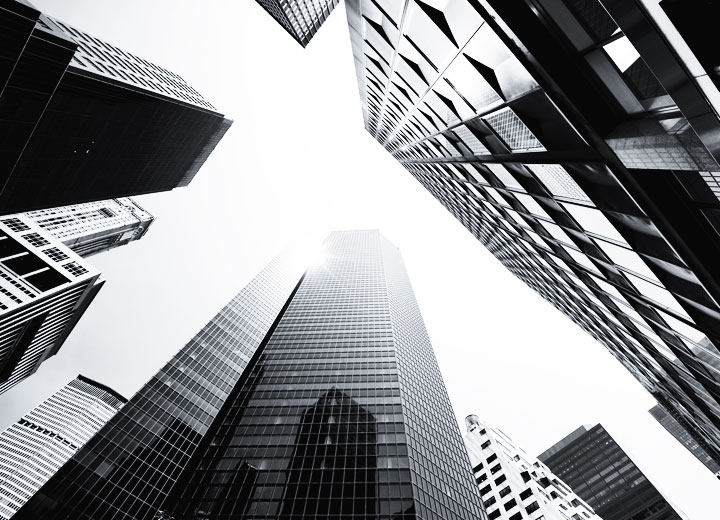 The Administrative Council for Economic Defense (Cade) submitted to public consultation a preliminary version of the Cartel Fine Calculation Guidelines, which is intended to clarify the criteria used in the application of the fines established in the Competition Law (Law No. 12,529/11). For legal entities, these fines may vary from 0.1% to 20% of the gross revenue of the company or of its economic group or conglomerate, in the sector of business activity affected by the violation.

The guidelines are based on the agency's decision-making practice in cartel investigations from 2012 to July, 2019 and, therefore, does not consider the decisions held by the current composition of Cade’s Administrative Tribunal.

The guidelines also clarify that the revenue to be considered is, in principle, that generated by the company involved in the wrongdoing (the use of the revenue of the economic group to which it belongs would be an exception, for example to avoid maneuvers aimed at deliberately reducing the calculation basis) in the year prior to the launch of the administrative proceeding, and updated per the Selic rate until the month prior to Cade’s decision. When it is not possible to obtain the revenue in the year prior to the launch of the administrative proceeding (if the company has, for example, ceased its activities) or the amount reported by the company is not considered appropriate (if the company has experienced significant growth), the guide proposes to alternatively consider, for example, the year prior to Cade’s decision, the year of the public bidding subject of the investigation, or even the highest revenue obtained during the period the cartel was active or the average revenue obtained in the referred period.

The document also provides for the possibility of adjusting the calculation basis when the revenue encompasses a geographic area wider than that affected by the cartel. In these cases, Cade may alternatively consider a projection of the revenue the company would virtually obtain, taking into consideration how much the affected area represented from the wider geographic market, or use estimates of indirect sales as the calculation basis.

Regarding the reference fine rate, the guidelines recommend the use of the fine rates that have already been adopted by Cade in its decisions:

However, the fine rate to be applied in each specific case may be higher or lower than the reference fine rate, depending on the Cade's discretionary assessment of the aggravating and mitigating circumstances provided for by the law:

The guidelines demonstrate Cade's commitment with the systematization and transparency of the parameters for calculating cartel fines, thus giving greater predictability on Cade’s cartel rulings. The document is in public consultation until August 8. Contributions can be sent to This email address is being protected from spambots. You need JavaScript enabled to view it. .