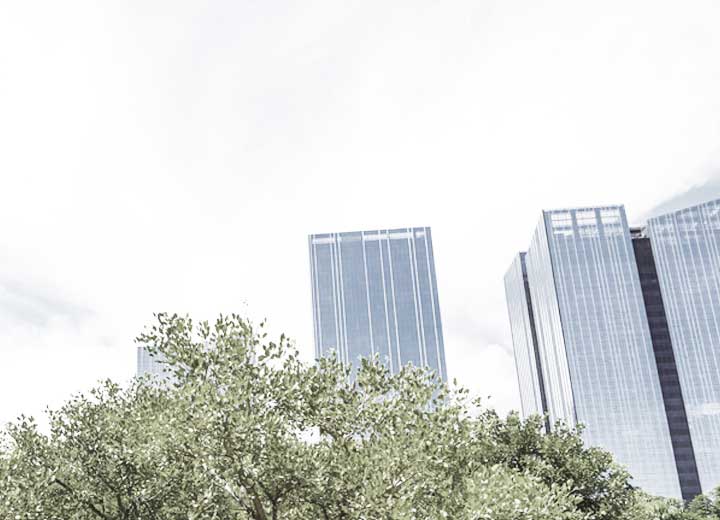 For more than a decade, the Central Bank of Brazil (Bacen) and the Administrative Council of Economic Defense (Cade) have been trying to define their respective jurisdiction to deal with issues related to the defense of competition in the national financial system. Finally, on February 28, 2018, Bacen and Cade signed a Memorandum of Understanding under which they advanced a proposed coordination agenda to harmonize the agencies' course of action in reviewing mergers and antitrust violations.

The memorandum deals with the jurisdiction of each agency and establishes rules and procedures that must be observed in the interaction between them.

The provisions on the need to file mergers with both Bacen and Cade are highlighted, and each agency will conduct its own review through a specific process and according to a joint regulation on the terms and conditions to be enacted by them. Transactions may be consummated only after conclusion of the review of both agencies. However, in cases where there is a risk to the soundness and stability of the National Financial System (BNF), Bacen will inform Cade and may unilaterally clear the transaction, although in relation to only one of the markets involved,[1] and Cade is charged with adopting the basis for the Bacen decision in its review.

The Memorandum of Understanding also provides for greater sharing of information and data among the agencies, releasing guidelines, training, seminars, and joint studies.

Considering that the document establishes the possibility of revising regulations to make the actions of the agencies compatible, it is important to monitor the enactment of the next standards related to subjects that may impact not only on the application of the Antitrust Law by Cade, but also the implementation of the recent Law No. 13,506/2017, which brought in new rules for administrative sanctioning process in the scope of action of Bacen and the Brazilian Securities and Exchange Commission (CVM).

However, the signing of the memorandum of understanding represents an important step towards ensuring greater legal certainty and predictability in the implementation of competition protection in the banking market.