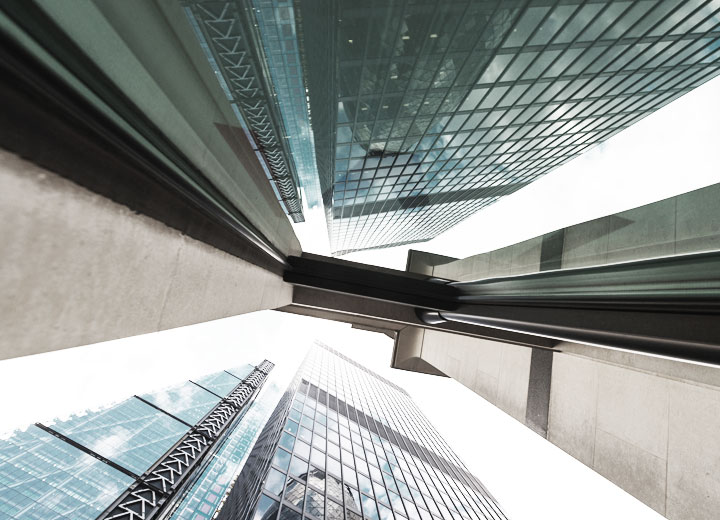 Discussions among the commissioners of the Administrative Tribunal of the Administrative Council for Economic Defense (Cade) on the need to change the calculation of fines in cartel cases have created an environment of uncertainty for the legal and business community, especially after judgments issued at the end of last year. As a way to increase the effectiveness of the policy of repression and deterrence of antitrust violations, some commissioners argue that, instead of applying a percentage over the revenue of the cartelists, the fine should be tied to the gains deriving from the wrongdoing.

These discussions have their origin in provisions of the Competition Law (No. 12.529/11), by which companies involved in anti-competitive practices are subject to a fine between 0.1% and 20% over their gross revenue in the sector of economic activity affected by the violation, in the fiscal year prior to the initiation of the administrative proceeding. The fine should never be less than the gains obtained, when it is possible to estimate it.

Since the entry into force of the law, fines imposed on participants in hard-core cartels have been set by Cade’s Tribunal Court between at least 13% to 15% of their gross revenues.

On December 7, 2016, however, the methodology based on the revenue criterion traditionally adopted by Cade , was questioned in two cases considered at the Tribunal's 96th Ordinary Session of Judgments (SOJ). The first of them concerned a cartel investigation in the market for the distribution of liquefied petroleum gas (LPG) in the State of Pará; the second concerned a cartel investigation among milk producers in the Pelotas region in the State of Rio Grande do Sul.

On that occasion, the reporting commissioner advised that the calculation of the fine should take into account the gains to the participants, i.e. how much each company or group of companies would have profited from the overprice of a particular product or service. This position was supported by one more commissioner.

The four other commissioners at the time disagreed with this position. According to them, the Competition Law provides that the gain obtained is only one of the factors considered in the dosimetry of the fine, which must also be based on the economic and financial situation of the wrongdoer and on such aspects as severity of the violation, consummation, degree of injury or threat of injury to the consumer/economy, negative economic effects, and recurrence.

The commissioners also argued that in a number of cases (such as market allocation cartels or cartels involving heterogeneous products) estimating the gains to the cartelists can be an impossible task, extremely costly, and/or produce questionable results. In addition, calculating the fine on the basis of the gains could lead to the underpunishment of an unimplemented anti-competitive practice.

The discussions on the subject of fine calculation at Cade’s Tribunal have even affected the ratification of cartel settlement agreements (TCCs). At the 98th SOJ, held on February 1, most commissioners rejected three agreements negotiated by class entities investigated for price fixing, boycott, and the imposition of a price list for surgeons’ fees. The rejection was based on the argument that the TCCs, in the form negotiated with the reporting commissioner, provided for fines much lower than those expected if the calculation methodology traditionally adopted by Cade had been followed.

While the discussions continue, companies investigated by Cade have difficulty in estimating the amount of a potential judgment for the purposes, for example, of provisioning reserves or assessing the advisability of negotiating a TCC.

It is debatable whether a review of the Cade’s fine calculation methodology would bring concrete benefits. Undoubtedly, the defense of a new methodology, in line with an express and written legal standard, should be welcome. On the other hand, since the criterion of the gains deriving from the cartel is less objective than the revenue criterion, its adoption could subject Cade’s decisions to even more extensive litigation in court.

In addition, a significant increase in the volume of leniency agreements and TCCs over the past five years, coupled with companies' growing concern in aligning their business practices with the provisions of the Competition Law, shows that the traditional methodology has effectively produced dissuasive effects. Cade is expected to carefully weigh these factors in its future decisions and issue guidelines that reduce current uncertainties about the issue.