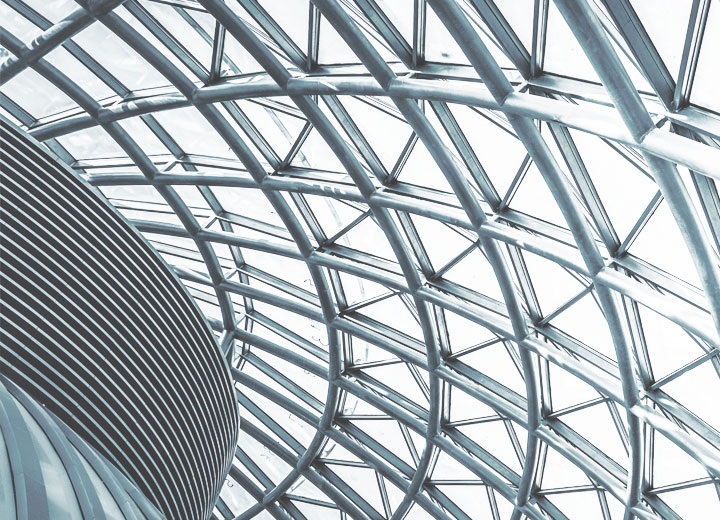 New rules on disclosure of sensitive information in Cade investigations

On September 5, the Administrative Council for Economic Defense (Cade) issued a new regulation, Resolution No. 21/2018, to govern disclosure of sensitive materials produced in the course of administrative proceedings to investigate antitrust violations.

Disclosure of such materials was highly debated due to the existence of two conflicting and legitimate interests that Cade should take into account. The first interest is the need to maintain the incentives for Cade’s whistleblowing programs (leniency and settlement agreements), which became the cornerstone of public enforcement in Brazil. The second interest is the need to encourage follow-on civil litigation in Brazilian court (private enforcement), thus reducing the burdens faced by plaintiffs who seek redress for damages arising from antitrust violations.

CADE intended to harmonize these two interests in the new regulation, which clarifies the level of confidentiality to be granted to sensitive materials during different phases of the antitrust investigation.

The regulation preserved the confidentiality of negotiations of leniency and settlement agreements, as well as of the documents and information provided by the parties, even if they withdraw from the negotiations. Those materials shall only be disclosed to the parties themselves and authorized Cade personnel, thus maintaining incentives for wrongdoers to cooperate with Cade’s investigations.

In the course of the investigation phase of the administrative proceeding, CADE will disclose to any interested third-party public versions of both the complaint and the note drawing the conclusions of CADE Superintendence-General. These documents will contain the names of the companies and individuals under investigation, the alleged violation, a summary of the facts under investigation, and the provisions of law applicable. No details on the case or transcription of the documentary evidence will be disclosed.

Highly sensitive materials, such as self-accusatory material derived from leniency and settlement agreements, including a summary of violations (document describing details of the violation and the wrongdoers); documentary evidence produced by whistleblowers; documents and information protected by legal confidentiality; and documents the disclosure of which could grant a competitive advantage to other market players shall be kept in confidential files only accessible to the defendants, who are allowed to use them solely for the exercise of their due process rights before Cade.

Third parties with legitimate interests may be granted access to highly sensitive materials on an exceptional basis upon specific court order; when expressly authorized by law; when authorized by the signatory of the leniency agreement or settlement agreement; or pursuant to mechanisms for international judicial cooperation.

Documents and information not covered by the above-mentioned restrictions, including the identity of the signatory of the leniency agreement, will be made available to third parties once the CADE Court issues its ruling on the administrative proceeding.

The rules on disclosure under the new regulation tend to favor public enforcement. Parties seeking compensation for damages caused by cartels or other antitrust violations will need a specific court order to access materials that could support their civil claims. Moreover, the regulation provides that Cade’s Chief Counsel shall intercede in lawsuits involving access to highly sensitive documents and information, and shall request the suspension of those suits that could compromise Cade’s public enforcement policies.

On the other hand, in an attempt to reduce the hurdles for private enforcement, the regulation provides that evidence regarding compensation for damages caused by antitrust violations shall be considered by Cade as a mitigating factor in calculating fines or monetary contributions in settlements to be paid by wrongdoers. Cade has not detailed yet how this provision will work in practice.