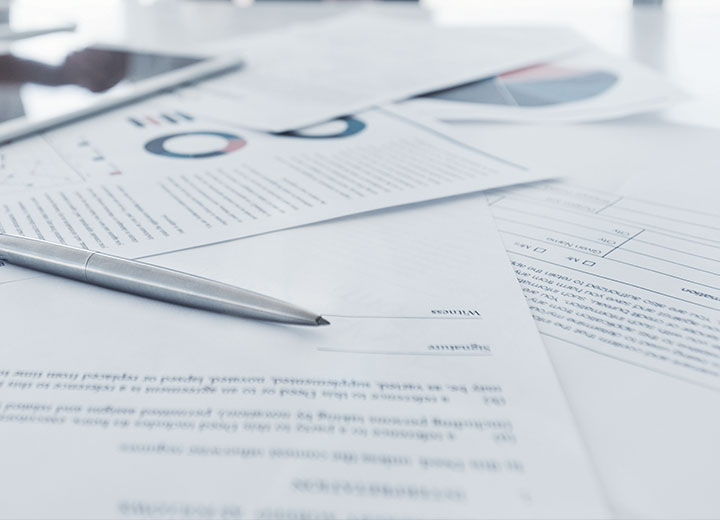 The Administrative Council for Economic Defense (Cade) has reviewed about 40 merger filings involving the so called associative agreements since Resolution No. 17/2016 entered into force on November 25, 2016. These filings refer to agreements between companies from the most varied of industries (such as food and beverage, cement, pharmaceuticals, shipping, and telecommunications) and with different subject matter (distribution, supply, infrastructure operation, commercial partnerships, co-development, and joint marketing, among others). Despite these precedents, in practice there is still much uncertainty regarding the configuration of associative agreements.

Under the terms of the resolution, agreements with a duration of two years or more that establish a joint enterprise to conduct an economic activity shall be considered associative agreements, provided that the agreement establishes sharing of risks and results of the economic activity that makes up its subject matter and, cumulatively, the parties are competitors in the relevant market subject to the agreement. These agreements must be reported to and approved in advance by CADE when at least one of the parties’ economic group involved had gross revenues or volume of business in Brazil equal to or greater than R$ 750 million in the year prior to the transaction, and another economic group involved had revenues or volume of business in Brazil of at least R$ 75 million.

Cade has addressed  the requirements of joint enterprise and sharing of risks and results, which involve a high degree of subjectivity, in a number of merger reviews thus far.

Regarding the first requirement, the agency found the existence of a joint enterprise depends on the degree and manner in which the cooperation is exercised between companies. In this regard, Cade considered that there was a joint enterprise, for example, in agreements that established coordination of the parties to market and sell a specific product; influence of one party on the business decisions of another; coordination of relevant issues related to the offering of products/services, such as quality, prices, and other commercial conditions involved in the deal; interdependence in the provision of services; and some types of governance structures to discuss relevant issues and regulate joint decision-making. In addition, Cade noted in some precedents that the concept of a joint enterprise is directly linked to the idea of conducting an economic activity, since the associative agreement must specifically address the acquisition or supply of goods or services in the market.

With regard to the sharing of risks and results, the case law indicates this requirement goes beyond profit or cost sharing. Cade has already understood that mere cost sharing is not enough to meet this requirement Sharing of risks and results is not to be confused with the mere existence of income, revenues, and losses from an accounting point of view.  This requirement will be met when it is possible to identify participation by one party in the results obtained by the other, such as payment for performance or based on sales revenue of the party receiving the supplied products . Sharing may be implicit in the purpose of the agreement, for example, when two companies coordinate to expand their services, share capacity, or minimize costs, and ultimately dilute the risks associated with the business.

Cade further analyzed in other cases, a more objective requirement provided in the Resolution – which is the competitive relationship between the parties in the relevant market subject to the agreement, that would be satisfied even in the event of potential competition between the parties.  This position was adopted in at least two precedents involving the pharmaceutical industry where the products subject to the agreements were not yet marketed in Brazil or were still under development (pipeline) but were conservatively considered potential competitors of the products already marketed by the other party in Brazil.

Cade's position in this set of cases establishes some guidelines that help, to some extent, to assess the need to report associative agreements in specific situations. However, this task is far from trivial, as the agency's understanding is closely linked to the content of certain contractual provisions, which are generally kept confidential. This makes it hard to fully understand the reasoning supporting the agency’s decisions. In addition, contractual relations between economic agents have increasingly diversified and innovative content, which makes the assessment of mandatory submission to Cade's scrutiny even more complex.