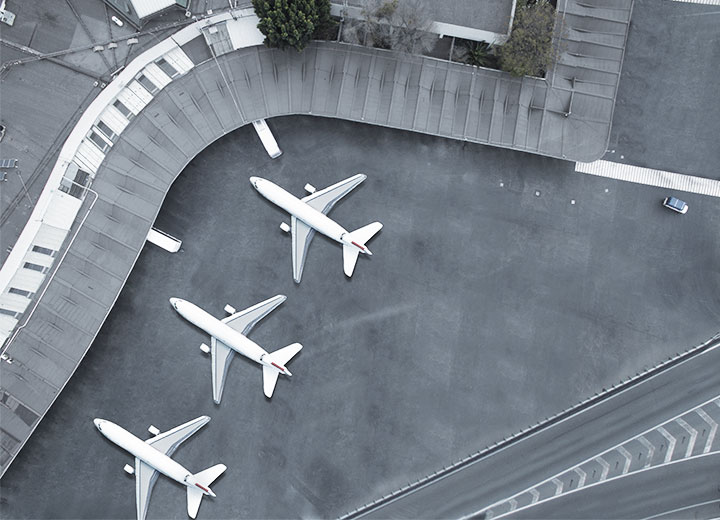 5th round of concessions: the movement of the airport infrastructure sector

On May 29, the federal government published the initial drafts of the call for bids and concession contract for the new round of federal concessions, which will include 13 airports, distributed in three blocks:

The contracts will have a term of duration of 30 years and may be extended once for up to five years, in cases where there is a need to re-establish the economic and financial balance resulting from an extraordinary revision. The modeling adopted does not provide for a restriction on the participation of the current concessionaires: the winners of previous bidding procedures can also enter the dispute for the blocks. As in the last round, consortia can be formed only by private companies, without obligatory participation of Infraero.

One of the main innovations of the fifth round is the split risk between the Federal Government and potential concessionaires. According to the proposed payment schedule, the initial contribution (amount to be paid by the concessionaire due to the offer made in the auction) must be paid before the concession contract is signed. Due to the high value of the investments necessary, a grace period of five years will be granted to start the payment of the variable contribution, an amount to be paid annually by the concessionaire and calculated based on the gross revenue received by it in the year prior to the payment. The way in which the variable contribution is calculated makes it possible to allocate the risk arising from a possible decrease in gross revenue.

After the ninth year of the concession, the calculation of the variable contribution will be done based on a fixed rate over the gross revenue, with 16.50% for the Northeastern Block, 2.06% for the Central-West Block, and 12.42 % for the Southeast Block.

The draft call for bids and contract are subject to change after public hearings and review by the Federal Accounting Court. English versions of the documents have already been released.

The expectation of the federal government is that the bidding will take place in 2018. However, election campaigns may influence the schedule, thus lengthening the process of privatization of airport assets.