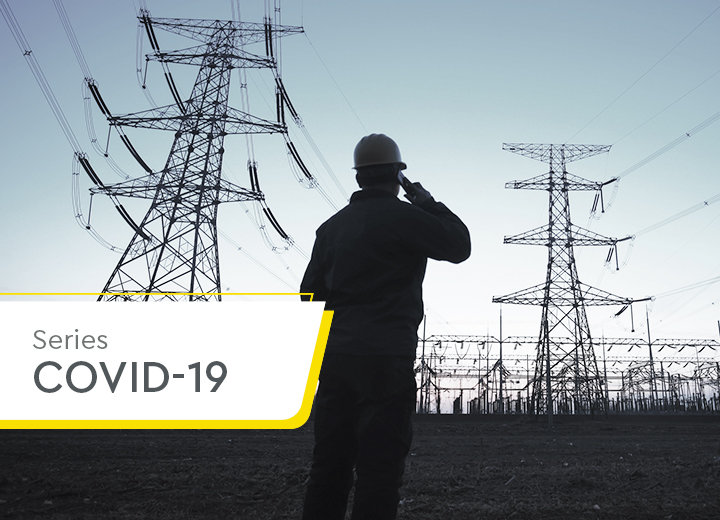 The National Electric Energy Agency (Aneel) approved, on August 6, the bid notice for Transmission Auction No. 1/2020, scheduled for December 17 of this year. It is an important step towards resumption of the pace of growth that the electricity sector was experiencing before the crisis. The event is the first to occur after the Ministry of Mines and Energy's decision to postpone energy and transmission auctions, announced at the beginning of the covid-19 pandemic in Brazil.

Eleven lots will be traded at the auction, spread over nine Brazilian states: Amazonas, Bahia, Ceará, Espírito Santo, Goiás, Mato Grosso do Sul, Minas Gerais, Rio Grande do Sul, and São Paulo. Investments of R$ 7.4 billion are expected, in addition to the contracting of 1,958 km of new transmission lines. The states of Rio Grande do Sul and São Paulo concentrate the largest number of new transmission facilities. According to the call notice, the deadlines for completion of works vary from 42 to 60 months.

Two of the lots contain projects to revitalize facilities currently managed by the Companhia Estadual de Geração e Transmissão de Energia Elétrica (CEEE-GT) and by Amazonas-GT. In the case of Amazonas-GT specifically, the assets will be auctioned because of the concessionaire's decision not to renew its concession contract.

As usual, the entities which may participate in the auction, as bidders, provided that they fully comply with the provisions of the public bid notice and the legislation in force, are: (i) legal entities under public or private law, domestic or foreign, and private equity funds, alone or combined in a consortium; or (ii) complementary welfare entities, combined in a consortium with private equity funds and/or another complementary welfare entity, provided that the consortium has the participation of one or more legal entities under private law that are not a private equity fund or supplementary pension entity.

The bid notice approved brings in a novelty: according to item 14.6, after the concession agreement is signed, transfer of corporate control of the concessionaire will be forbidden before the commercial operation of the facilities granted, except in cases where the transfer of corporate control is considered an alternative to the extinguishment of the concession with a benefit for the adaptation to the provision of the service, under the terms of article 4-C of Law No. 9,074/95.

Aneel also approved the possibility that Eletrobras and its affiliates participate in the auction. The bid notice will be sent to the Federal Accounting Court for review and, in case of changes in the text, to Aneel’s Executive Board for further consideration.