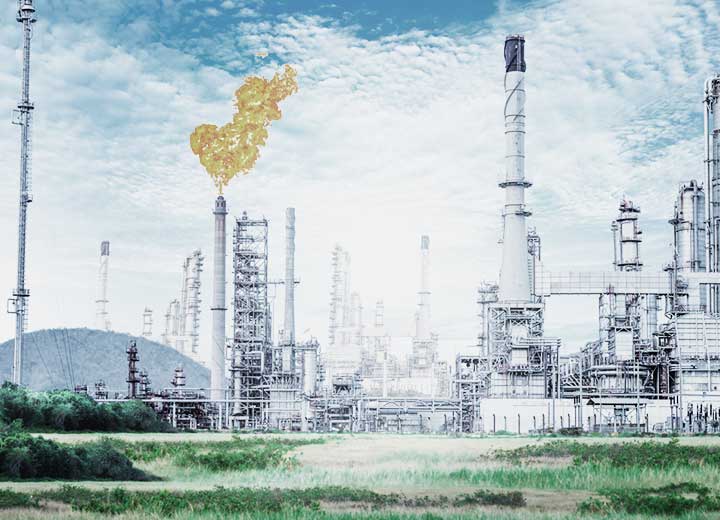 In a letter sent to Cade, ANP analyzes measures necessary to promote competition in the natural gas market and advocates for the implementation of a gas release program to ensure a smooth transition.

The natural gas market in Brazil is undergoing significant but still timid progress towards greater openness to competition. Initiatives like the public call for bids of TBG are viewed favorably, scheduled for this month of February, and the public call for purchase of natural gas promoted by some significant distributors are being received by players in the industry.

Following the publication of Decree No. 9,616/2018, in the last weeks of the government of former President Michel Temer, the year 2019 has already begun with another important sign for the market. In early January, the National Petroleum, Natural Gas and Biofuels Agency (ANP) released a technical note sent in 2018 to the Administrative Council for Economic Defense (Cade) addressing competitiveness in the Brazilian natural gas market, currently marked by a monopoly, and suggesting that the body take action on the topic.

The letter sent to Cade is another of the actions in which the agency has invested to promote competition in the natural gas industry and that evidences the increasing activism of the ANP in advancing an agenda in favor of opening to competition. Technical Note No. 14/2018-SIM addresses the market power exercised by Petrobras in the end-to-end natural gas industry, describing the dynamics present in the different segments (exploration and production, outflow, processing, import, transportation, and marketing and distribution), and proposes measures deemed necessary to promote competition in the industry.

Although the Gás para Crescer [Gas to Grow] initiative did not receive the support necessary in the National Congress, the respective debate at least served for the agency to find a favorable environment for advancing discussions on the topic and preparing the technical note sent to Cade. The document was designed with a competitive approach, and the agency even took care to adopt the same analysis tools as the antitrust authority, raising issues such as barriers to entry, economies of scale, new bidders, and guarantee of equal access.

In the first part of the document, the ANP outlines the performance of Petrobras in the current scenario, confronting public interest and economic efficiency. In the next section, it analyzes some actions that it considers necessary to promote competition in the industry. In the context of Petrobras strategic decision to sell part of its assets in the gas sector and the potential for opening it represents, the agency's proposals include guaranteeing third-parties equal access to essential facilities (infrastructures), de-verticalization of natural monopolies in transportation, and in the distribution and implementation of measures that make feasible new natural gas offers and price competition among new suppliers.

Regarding the application of the principle of free access, the regulatory agency advocates for obligatory access for third parties (market players who do not own gas pipelines) to infrastructures considered essential: gas pipelines, Natural Gas Processing Units (UPGNs), and the LNG terminals, always on a non-discriminatory and transparent basis and compatible with the undeniable preference of the owner. Considering that regulations should not impose a mere restriction, but rather optimize the use of assets by different agents in order to avoid a monopoly scenario.

For the de-verticalization of natural monopolies in transport and distribution, the agency proposes effective separation and independence of transport players in relation to the other activities in the chain, along the lines of the European experience. It also proposes, in relation to distribution, to eliminate non-public commercial transactions between related parties to serve a captive market, which would limit or curb self-dealing practices and promote the full disclosure of contracts for the sale of gas to distributors.

Regarding the implementation of measures to enable new offers and competition through price, ANP stresses the importance of introducing competition and deconcentrating the gas supply through gas release programs. Other recommendations explored by the agency are a limitation on the monopoly player’s participation in the market, restriction on re-contracting of the entire volume of natural gas from Bolivia via Gasbol, and prohibition on shareholding participation of shippers in the voting capital of transporters.

The technical note is rich in references to European models, drawing on the experience of Directive 2009/73/EC of the European Union, which gave rise to the three independence models adopted by European countries for the transport segment, and the experience of the British with the programs of mandatory sale of natural gas, the so-called gas release. Designed to overcome the lack of equal access to gas supply or transport capacity, this type of regulation was successfully introduced in the United Kingdom in the 1990s to boost competition in the natural gas industry and has since been adopted in different countries and regions as a transitional measure to address well-established monopolies or oligopolies in the natural gas market.

According to the ANP, the measures aim to achieve in the long run a single and paramount objective: to move towards liberalization of the captive market in a progressive and planned manner, promoting competition through transparent and fair-trade transactions until producers can sell gas directly to final consumers at competitive and fair prices. Only with more supply and an effectively competitive and deconcentrated market would it be possible to generate more benefits for the captive market.

With no major advances in the legislative sphere, in the face of the paralysis of the progress of Bill 6,407/2013 (the Gas Bill) in the Chamber of Deputies, or any other significant legal development to date, the ANP’s activism is more than expected, finding even a receptive industry, which hopes that all this awakening of regulatory and cooperative activity with other agencies may intensify, so that at least in the administrative sphere progress is being made. The release of the technical note renews the confidence of the sector, which provides for greater regulatory and competitive activity under the Cade-ANP Cooperation Agreement for the refining and especially natural gas markets.