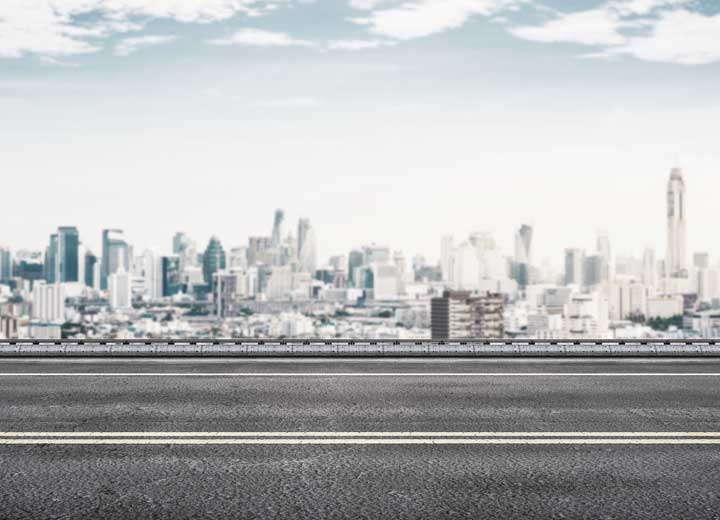 In accordance with a "strategic reflection" process that redefines its central role in financing transactions to a profile that is more complementary to the capital market, BNDES has announced new financing conditions that establish priority areas for development of Brazil’s infrastructure, with smaller spreads and longer grace and amortization periods, aiming at the promotion of target sectors of the economy.

The changes in the bank's operational policies arise at a time when the Long-Term Rate (TLP), a substitute for the TJLP and responsible for this redefinition of BNDES's role, enters the initial validity phase, as announced last semester.

The new BNDES financing conditions will be based on two main points:

In these priority cases, in projects above R$ 20 million, the fall in annual spread rates will be from 1.7% to 0.9%. In other sectors, the average reduction was lower, from 1.7% to 1.3%. However, spreads were not reduced in all cases: loans for working capital in large companies, for example, registered the most significant increase, to 2.1%; and

In redefining its role, BNDES has increasingly supported micro, small, and medium-sized enterprises. Its maximum stake in all financing lines in this segment can now reach 100%. For incentive projects for large companies, even in priority sectors, participation will reach only an 80% ceiling, while in other projects it will be limited to 60%. These participation percentages will be based not only on the financeable items, but will also take into account the overall value of the projects, following what is already being done by the market.

If, on the one hand, the TLP represented an initial loosening of the role of the development institution in relation to the capital markets, with the adoption of a greater profile of collaboration with commercial banks, on the other hand, the benefits of smaller spreads and time periods although they do not represent a diametrically opposite measure, indicate a movement to suppress possible loss of BNDES’s position that this loosening represents in the infrastructure financing sector.

As an important part of both the infrastructure sector and the capital markets, BNDES has a significant influence on the national economy. For this reason, the market yearns for the conclusion of the institution’s strategic reflection in order to know what course the new BNDES conditions will take to establish a firm long-term policy based on sound directives and support for clearly necessary expansion of the infrastructure sector.

The new BNDES president, Dyogo Oliveira, who took office in early April, indicated the course to be taken with the conclusion of this strategic reflection. While some of the new financing conditions indicate a possible balance in the institution's position vis-à-vis the TLP, the new president stated that the subsidized interest phase has already fulfilled its role in the national economy. Thus, with the conclusion of this process of reflection, BNDES is expected to maintain the TLP guidelines, that is, to strengthen and develop the capital markets, with the institution's share of financing in infrastructure. This would open space for other agents, thereby optimizing and properly mobilizing private financial resources for the most effective structuring of infrastructure projects.