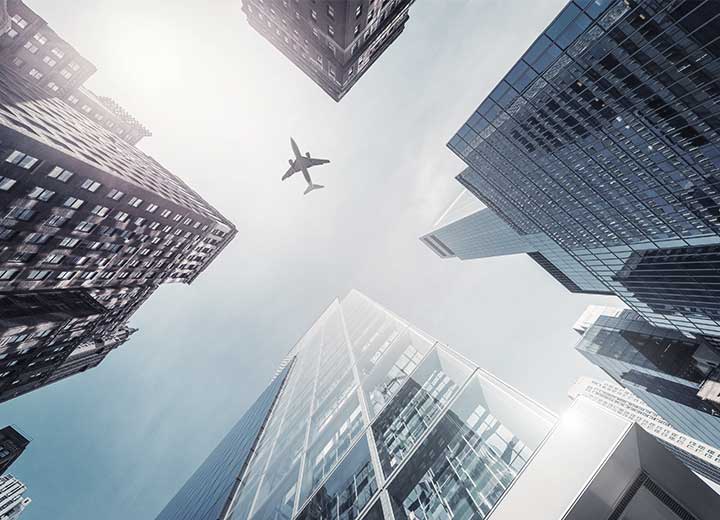 After the approval and promulgation of Legislative Decree No. 15/2018 by the Federal Senate, on March 20, the Agreement on Air Transport between Brazil and the United States (Open Skies), signed by former presidents Dilma Rousseff and Barak Obama in 2011, awaits only the promulgation of a presidential decree to be enacted.

Under the current rules, in order for an airline of one of these countries to carry passengers or cargo to the other country, it must undergo an administrative process, or designation process, therein complying with technical and security requirements, as well as requirements of the nationality of the company the operator of the aircraft, among others, with the regulators of the other country, in order to obtain frequencies (schedules) on routes determined for the company’s operation.

Open skies agreements aim to simplify this process by allowing airlines in signatory countries to make international flights without the need for a new agreement to change or increase the number of frequencies available, or even without the company's having to undergo the complex designation process as agreed upon in each open skies agreement and the legislation of each country.

This type of agreement aims to reduce bureaucracy in the air travel sector, thereby eliminating barriers to passenger and cargo transportation, increasing the availability of flights between companies in the signatory countries, creating a segmentation of services and, as a side effect, increasing jobs and contributing to greater exchange of professionals with other sectors of the economy and society.

Among the rights and obligations of the companies covered by the agreement between Brazil and the United States, domestic transportation by foreign companies is not allowed. That is, an American company cannot transport passengers between cities in Brazil and vice versa. In addition, the agreement does not change the current limit of participation of foreign companies or individuals in Brazilian airlines, fixed at 20% of shares with voting rights.

Despite the expectation regarding the abovementioned positive results, possible ratification and promulgation of the agreement is not without controversy. The following arguments in favor of non-ratification were raised during the discussions on the issuance of the legislative decree and in forums with the participation of national market players: (i) there are differences between the legal regimes to which airlines are exposed (differences of a tax, labor, environmental nature, among others that may vary according to the legislation and that would give a competitive advantage to North American companies); (ii) submission of US companies to lower costs, such as fuel, aircraft leasing and maintenance, which usually follow a dollar-indexed pattern, and lower or no exchange costs, since they have revenues and expenses in US dollars, thus avoiding costs for protection against currency fluctuation; and (iii) a possible high differentiated pricing practice due to disproportionality of the size of the companies involved, since the American companies are much larger than the Brazilian ones and could practice better commercial conditions in view of the greater number of routes in which they already operate flights.

All these positive and negative points must be analyzed by the Brazilian President in his decision on whether or not to ratify the agreement that is on his table. The decision is awaited with great expectation, since without doubt, its ratification, or lack thereof, will bring about various changes in the Brazilian aeronautical environment.