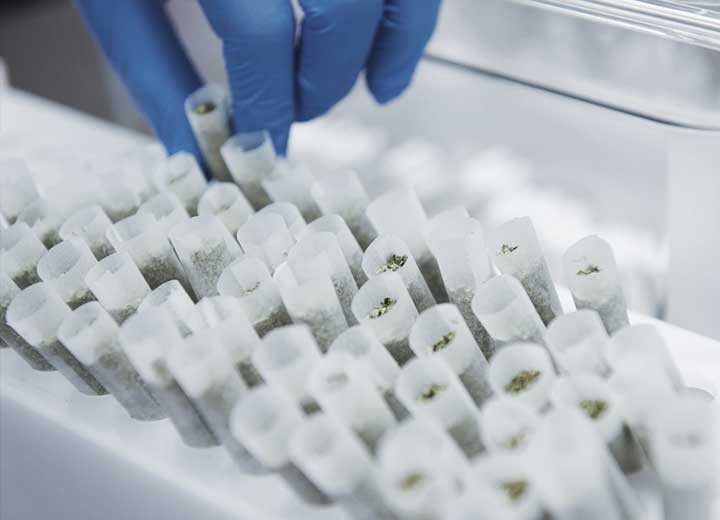 The legalization of cannabis sativa for medicinal purposes is a controversial topic that has been debated for a long time in Brazil and in other countries. Despite criticism, some favorable points of the measure need to be considered, especially at this time when bills on the subject are pending before Congress and Anvisa (National Health Surveillance Agency) is spearheading public consultations on the regulation of controlled cultivation of the plant for medicinal use.

The Cannabis sativa market moves billions of dollars annually in countries where regulations are already in place. According to Beau Whitney, vice president and economist at New Frontier Data, an American data analysis firm specializing in this industry, Cannabis sativa trade has moved $ US10.4 billion and created at least 250,000 jobs in 2018.

-In addition, use of the plant for medicinal purposes has provided benefits to numerous patients, such as people suffering from diseases such as schizophrenia, multiple sclerosis, seizures, and not responding to conventional treatments.

Uruguay and Mexico, in Latin America, treat the issue more liberally, attracting the attention of companies in the field. Many have already expressed public interest in investing in these countries, although neither has a broad internal market.

Brazil, in turn, has 3.4 million potential consumers of this type of medicine. A market of this size could move about US$ 1.4 billion a year, which makes it very attractive.

In an economic scenario of low economic activity such as the present one, numbers like these are in favor of investments in the Cannabis sativa-based pharmaceutical industry, not only for the financial return, but also for the reduction of treatment costs and the generation of the jobs that it may provide.

To date, legislative and judicial delays placed some obstacles for investment plans. This, however, may change, among other factors, due to the existence of three bills pending before the National Congress and ongoing lawsuits.

We highlight bills No. 7,187/2014, No. 7,270/2014, and No. 10,549/2018, which aim to regulate the use of Cannabis sativa for medicinal or recreational purposes, and Direct Unconstitutionality Action (ADI) No. 5,708, pending before the Federal Supreme Court (STF) and filed by political parties that defend decriminalization of the plant for therapeutic uses.

On another front, pressure from patients to release Cannabis sativa-based medicines has led the Federal Council of Medicine to authorize neurologists and psychiatrists to prescribe them. Anvisa has implemented registration and control for access to these pharmaceuticals, which currently need to be imported, thus considerably increasing the cost of treatment.

The purpose of the initiative is to make room for the population, other government agencies, the pharmaceutical industry, and society in general to give their opinions on two proposed resolutions.

Public Consultation No. 654, of June 13, 2019, aims to discuss the proposal for a specific procedure for the registration and monitoring of Cannabis sativa-based medicines, its derivatives, and synthetic analogues. Public Consultation No. 655, of the same date, deals with the technical and administrative requirements for cultivation of the plant for medicinal and scientific purposes.

Both are open to receive contributions until today (August 19th). It is an important opportunity for the public as a whole to contribute to the debate and to regulate the controlled cultivation of cannabis sativa for medicinal and scientific use to standards that protect public health and at the same time meet the needs of the market.