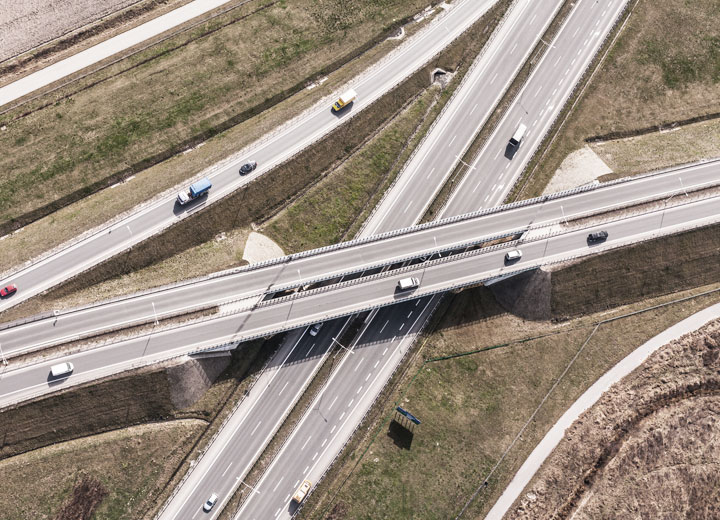 Sanctioned on June 5, as the result of the conversion of Provisional Measure No. 752/2016 (MP 752), Law No. 13,448/2017 regulates the ordinary and early  extension of railway and toll-road concessions. The law provides

Ordinary extension is carried out due to the end of the original term of the concession agreement and depends on an express provision allowing term extension in either the original bid notice or the agreement. The public administration must also demonstrate that the maintenance of the current concession for a longer period is more advantageous than the granting of the concession to a new private party, by means of a public tender.

The law also established rules for early extension of concession agreements. Pursuant to the law, the early extension is conditioned to the performance, by the concessionaire, of new investments not foreseen and not amortizable within the term of the original agreement. The terms of the extension must be formalized by an amendment to the agreement, which must also include an investment plan and investment schedule previously agreed upon. The amendment may also provide for mechanisms to discourage default by the concessionaire, such as an annual discount in the tariffs or an obligation to additional payments to the granting authority. In summary, extension will be conditioned to the performance of new investments with aggressive mechanisms in case of non-compliance. Other particular requirements are also applicable to each toll-road and railway concessions, as summarized below.

It is worth highlighting that the requirements for railways were more severe in the MP 752 than in the final wording of the law. Still, some concessionaires may face difficulties when requesting a term extension.

The law applies only to the toll-road, airport, and railway sectors, and extension is geared towards toll roads and railroads. The exclusion of other industries was not accidental. The government has chosen to have a separate approach for sectors with different realities and levels of maturity. The port sector, for example, has already had a series of regulations with broad application on contractual extensions and early extensions, such that their inclusion could bring in more questions than answers. A similar situation is experienced by the energy sector, which also faced this issue with greater intensity in 2013, in view of the need to renew the distribution, transmission and generation agreements.

In order to justify the extension, the granting authority must present a technical, economic, and environmental study demonstrating the advantage of the term extension in relation to a new bidding process. This provision is in line with the recent decisions of the Federal Audit Court (TCU), which questioned the lack of criteria and information asymmetry in the analysis of extension and rebalancing of concession contracts. In the same sense, the law requires the submission of the extension process to public consultation and to the TCU.

The amendments inserted in the original text of MP 752 brought in some important changes with regard to what could be negotiated in the extension amendment. According to the law, the early extension may imply a renegotiation of the contractual terms as a whole, in order to resolve operational and logistical issues, including through extensions and partial re-bidding of the projects originally contracted.

Specifically for railways, the law provides for termination of lease agreements and the possibility of reshaping the network and adopting specific measures for lines, including incorporation of new networks, deactivation of assets, short distance transportation by third parties etc. These provisions could help unlock long-standing discussions about the deactivation of routes and assets that are not economically sustainable under the current concessions model.

There is also a tendency to increase the standards for extension, requiring the Public Administration to clearly demonstrate its advantage in relation to a new bidding process, as well as the increase of the control and transparency of the process.

At some point, the proposed wording of the law also provided that the concessionaires could undertake financing and other forms of debt and guarantee the rights arising from the agreement and shares of its capital stock and securities, without the need of prior consent by the granting authority. Operations would be subject to mere notice. This introduced more flexibility to the concession regime, with the clear objective of expanding investment operations and injecting funds into infrastructure. However, this provision was vetoed by the president on the grounds that the free granting of securities could make partnerships more fragile and jeopardize the rendering of services.

Law No. 13,448/17 provides greater regulatory clarity and legal certainty for both public administration and private agents. However, the real impact of its terms will only be known when the law is applied to the sectors it regulates.