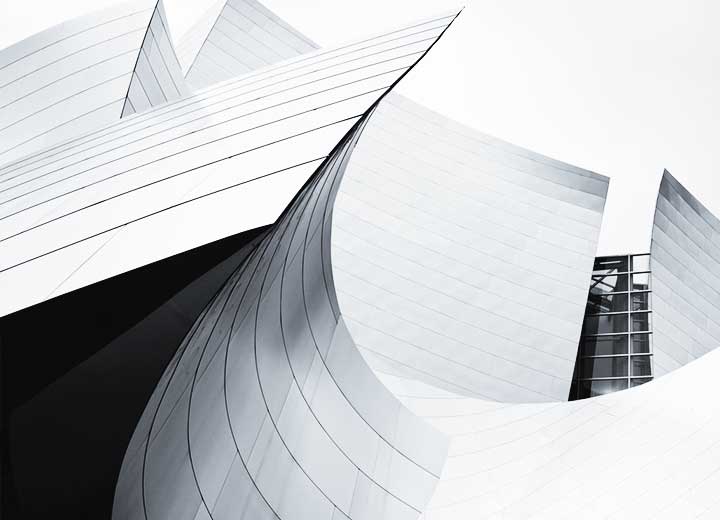 De-bureaucratization Law mandates simplification of requirements and dispensing with formalities

Federal Law No. 13,726/18, or the De-bureaucratization Law, enacted in October, not only authorizes, but also obliges public servants to dispense with or at least simplify formalities or requirements in their dealings with citizens. Among them are the following:

In addition to the removal of these formalities or requirements, the De-bureaucratization Law also limited the possibility for public agents to request certificates and documents issued by agencies or entities that are members of the same Executive, Legislative, or Judicial Branch, and thus require institutional dialogue. In this sense, the legislator authorized the creation of industry working groups aimed at (i) identifying legal or regulatory provisions that impose excessive or exaggerated requirements, as well as unnecessary or redundant procedures; and (ii) suggest legal or regulatory measures aimed at eliminating excess bureaucracy.

The De-bureaucratization Law goes beyond authorizing the citizens themselves to prove facts by means of a written and signed declaration, when the competent department cannot provide documentary evidence for reasons not attributable to the applicant: in practice, in cases of a strike by public bodies, for example, the documents issued by them may be replaced by a self-declaration during the shutdown period, with the declarant being subject to the administrative, civil, and penal sanctions applicable.

The law also authorized verbal, telephone, and e-mail communication between public agents and citizens, which already occurred in many cases, but was not formally regulated.

The legislator also instituted the De-bureaucratization and Simplification Seal, designed to recognize and encourage projects, programs and practices that simplify the functioning of the public administration and improve assistance to users of public services. Still pending regulations, the seal represents a mechanism of management by stimulus, which, although little used by the Brazilian public administration, can be very effective.

In short, the legislator sought to discipline rules to give concrete form to the principles of efficiency, informality, and substantive truth, which, although put into positive law since the Federal Constitution and the Federal Administrative Procedure Law, did not have normative parameters for their application. This gap has justified the bureaucratization, the interaction by civil servants with citizens, which should be mitigated by the new law, the more citizens are aware of their rights.