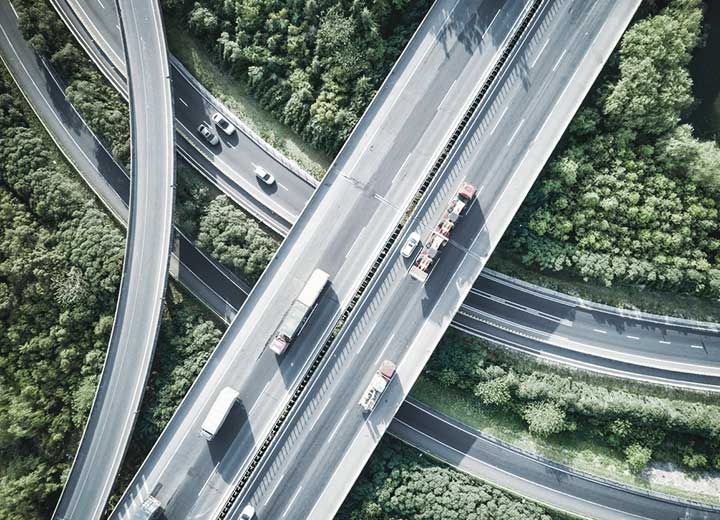 Decree 9,957/19: rebidding and new perspectives for the infrastructure sector

The Federal Government published on, August 7, Decree No. 9,957/19, which regulates the procedure for the rebidding of partnership contracts in the highway, railway, and airport sectors. The rules complement the provisions of Chapter III of Law No. 13,448/17, which already provided for the possibility of rebidding, but lacked specific regulations, a fact that had been causing concern for various market players, especially those linked to the highway and airport sectors.

The new decree details the requirements that need to be met by those interested in requesting the rebidding, which in practice is the return of the venture to the Government, which will undertake a new bidding procedure to maintain the regularity of the provision of services.

The request must be accompanied by a series of technical information and documents. The government’s objective is to collect justifications and elements that allow one to identify the real need for and viability of the rebidding procedure. Details to be provided by interested parties include:

In addition to this information, interested parties should demonstrate in a justified manner the conditions proposed in order to ensure continuity and security in the services until the completion of the rebidding procedure and transfer of the venture to the new contractor.

The detailed description of the information and documents that will support the application is not repeated in the articles that address how the information will be evaluated by the granting authority and its bodies. Section II of the decree is limited to addressing the powers of each of the bodies, leaving a certain degree of subjectivity regarding the process of granting or denying the application.

For example, a request for rebidding will be examined in advance by the regulatory agency responsible for the sector, which will be responsible for ascertaining the technical and legal feasibility of the request. Following the response of the regulatory agency, the request will be sent to the Ministry of Infrastructure, tasked with analyzing the compatibility between the request for rebidding and the scope of the public policy formulated for the corresponding sector. It is specifically in this passage that the wording makes room for different interpretations, because it is missing clear identification of criteria to be observed by the Government to deliver its decisions, whether granting or denying the right to rebid.

Following the response by the Ministry of Infrastructure, the proceeding will be forwarded for deliberation by the Investment Partnership Committee of the Federal Executive, which will be charged with opining, before the President's decision, on the appropriateness and advisability of the rebidding, in a clear exercise of the discretionary power conferred on the Government.

Once the rebidding is found to be viable, the granting authority will suspend any forfeiture proceedings and enter into an addendum with the rebidder that will regulate all its activities until the completion of the rebidding process and the execution of a new contract.

It is undeniable that the decree represents a significant change and will have practical consequences, especially in the discussions regarding the judicial reorganization process for the Aeroportos Brasil Viracopos concessionaire and others in the highway sector that have already expressed their intention to return ventures. The consequences are still uncertain, but the market players in the highway, railway, and airport sectors will certainly find a new legal and, especially, economic scenario over the next few years.