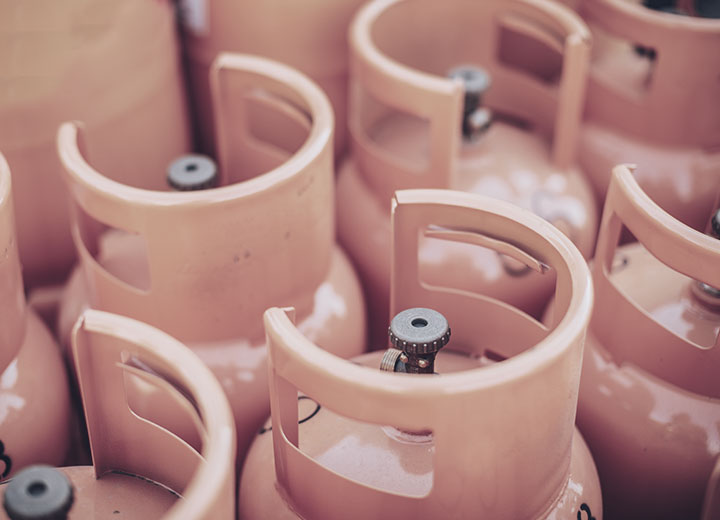 Draft Gas Bill: main changes proposed in the legal framework of the sector

After more than six years under discussion, Bill No. 6,407/13 (the Gas Bill) was approved by the Chamber of Deputies' Mines and Energy Committee on October 23rd. The text amends provisions of Law No. 11,909/09, which establishes the legal framework for the natural gas sector in Brazil.

With this approval, the Gas Bill will now pass on for review by three other committees of the Chamber of Deputies: that of Economic Development, Industry, Trade, and Services; Finance and Taxation; and Constitution and Justice (unless the case is placed under a regime of urgency, and the Bill goes directly for a floor vote). After final approval by the committees, the bill will be submitted to the Senate for review.

The text approved by the Mines and Energy Committee preserved most of the latest amendments to the bill, presented on the same day as the approval. Among the modifications, the exclusion of article 45 from the amended version stands out. The provision provided that the share of natural gas thermoelectric power in Aneel auctions should take into account the cost and availability of fuel traded by natural gas distributors. In the final text, definition of the ceiling prices for thermoelectric energy would be assigned to the Energy Research Company (EPE). According to the deputies, the prior wording of the article was contrary to the main motivation of the Gas Bill, which is the opening of the market.

Among the main modifications brought in by the Gas Bill, the following stand out:

Despite the changes brought in by the Gas Bill for implementing the new model for purchasing transport capacity for entries and exits, article 44 of the Bill itself ensures preservation of the economic balance of the contracts in force at the time of the promulgation of the new law.