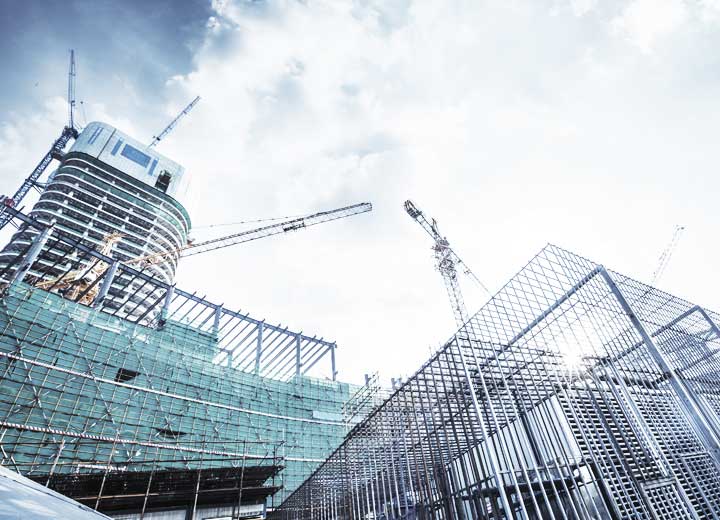 The recovery of the Brazilian economy necessarily requires resumption of industrial activities and investments in large infrastructure projects. It is not difficult to conclude that an essential condition for this goal is the agile and direct access to financial resources, both in the traditional debt markets, led mainly by the National Economic and Social Development Bank (Banco Nacional de Desenvolvimento Econômico e Social) (BNDES), and in the capital market, which was essentially marked by issuances of infrastructure debentures (a type of notes or bonds) (Law No. 12.431/2011) over the last years.

It is precisely in this context, in which credit suppliers should be able to rely on the full support of the legal system to receive assets in security and extend credit to business, that an old debate has once again gained the market’s attention and caused concern: to what extent is a fiduciary security interest (specially a fiduciary assignment of credit rights) in fact protected and excluded from the judicial administration regulation? Wasn’t the purpose of these security interests to provide the creditor with a quick and secure means of recovering on the debt, thereby avoiding disputes and competition with debtors’ other creditors? So why is the system for these security interests being relativized, creating uncertainties for the creditors who should benefit from it as a result?

These questions arise from recent judicial decisions in which, instead of recognizing to the fiduciary creditor the right to fully foreclose on the assets received as collateral, even when the debtor is under judicial administration (as per paragraph 3 of article 49 of Law No. 11,101/05), some courts (including higher courts) have imposed limits on these claims.

In the case of fiduciary assignments of credit rights, which have become one of the most important forms of security interest in infrastructure projects in Brazil, the theory is that an increasing number of credits fiduciarily assigned should not, at least in their entirety, be given in security to satisfy creditors if, at the time of enforcement and foreclosure, the debtor is under judicial administration. The concern underlying this view is that the success of the debtors’ judicial administration will only be ensured, aiming to continue business and favor the interests of all other beneficiaries (including non-adjusting creditors), if the debtor can directly manage its assets and revenues. The enhancement of the full enforcement and foreclosure proceedings of the fiduciary assignment of credit rights would create, therefore, obstacles for debtors’ successful judicial administration.

This dispute between the interests of fiduciary creditors, on the one hand, and entrepreneurs and their respective projects and business, on the other, is more evident in cases of fiduciary assignment of credits (in market jargon, "bank account lock-in"), but that raises similar concerns in any type of fiduciary security interest. After all, the clear majority of the infrastructure projects developed in Brazil have all their assets and rights granted in fiduciary security interest to creditors. It is not for other reason that the first studies carried out by the Ministry of Finance in proposing reforms to Law No. 11,101/05 were aimed at extending the restrictions on fiduciary security interests in cases of debtor’s judicial administration, while not excluding essential prerogatives (such as the special foreclosure proceedings and order of priority in relation to other creditors) that place creditors in a favorable position in the event of actual liquidation of the debtor’s assets.

The topic is particularly relevant if considered the current changes in the credit policies of financial institutions, such as BNDES and the Investment Fund of the Compensation for Time of Service Fund (FI-FGTS), which actively participated in the financing and expansion of infrastructure projects in recent years, whether through the granting of long-term incentive financing, in the case of the former, or through investments through shareholdings or debentures, in the case of the latter.

Particularly with respect to BNDES, two points deserve special mention. The first concerns the new operating rules of the bank, which reduced the limits of subsidized participation (TJLP - Tax on Long-term Interest) and instituted criteria and qualifiers for concession of credit that were no longer supported by a sectoral development logic, but rather by the benefits that the projects funded would bring to society.

The second point is related to the replacement of the TJLP interest rate (historically adopted by BNDES) with the TLP (Long-Term Rate), recently created by Provisional Presidential Decree No. 777/2017 and which tends to approximate the interest rates used by BNDES to those applied elsewhere in the market.

These measures not only reinforce the original institutional role of BNDES as an inducer of sustainable development and reduce its high level of indebtedness, but also tend to provide greater opportunities for commercial banks and other financial instruments, which will act as alternative sources of financing for infrastructure projects in Brazil.

However, reforms in BNDES’s credit policies may fail to generate the desired results if other financial institutions are uncomfortable with the legislative and judicial direction of the fiduciary security interest system. The lack of certainty as to the manner of foreclosure and, above all, as to the moment of satisfaction of the debt (whether before or after judicial administration) may increase the risks that the much-needed financing for the structuring of infrastructure projects is not extended to entrepreneurs up to its full potential.

On the other hand, it is unfair not to recognize that relevant infrastructure projects to the national economy also need mechanisms to be protected from financial volatilities in order to ensure the continuity of their operations when the difficulties are merely fleeting rather than structural. In this context, at least in matters of public services, there are legal provisions in force pursuant to which foreclosure on security interests cannot jeopardize the continuity of the service. Some courts have even interpreted this provision as limiting the fiduciary assignment or the pledge of receivables to 30% of debtor’s revenues, on the assumption that the debtor needs at least 70% of its revenues to meet operating and maintenance expenses.

Because of the market concerns, legislative reform initiatives (and, consequently, judicial interpretations arising therefrom) should strike a balance between full satisfaction of debts and recovery of companies in financial distress. Excessive favoring of just one side will certainly not be beneficial to any of them in the long run, in addition to weakening the legal environment that could support the Brazilian economic development.

The questions that remain at this point should not therefore be whether we must regulate the fiduciary security interest system in a more balanced manner, but rather how we can do so.