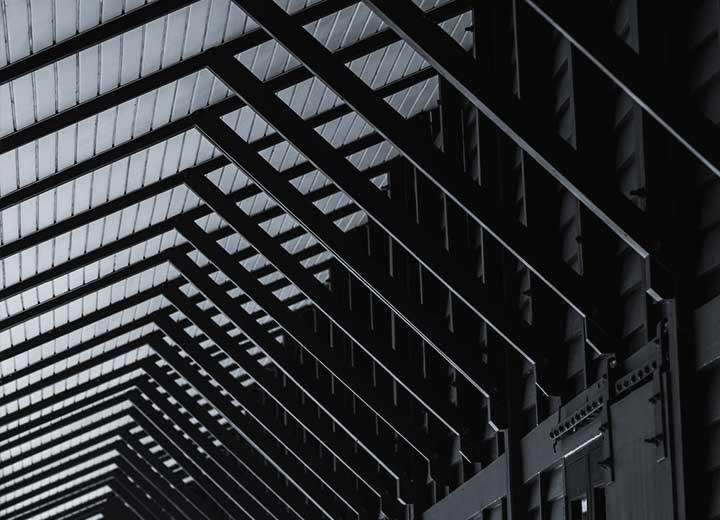 TheTribunal, which is composed of six commissioners and a chairperson, has been operating with only six members since January of this year, following the resignation of commissioner Cristiane Alkmin Junqueira Schmidt, who left office before the end of her term in order to assume the position of Secretary of Finance of the State of Goiás.

With the end of the term of office of three other commissioners this month (Polyanna Ferreira Silva Vilanova, João Paulo de Resende, and Paulo Burnier da Silveira, on the 8th, 14th, and 16th, respectively), CADE’s Tribunal will not have the minimum seating quorum of four members as of July 17th. The Competition Law (12,259/11) provides that in such case all legal  deadlines shall be suspended.

In view of this imminent issue, and without a forecast for when new commissioners will fill the vacancies, Cade sped up the pace of sessions even scheduling  extraordinary judgment session, and tried large cases that had been under review for a long time, such as those involving Google, Petrobras, and the subway cartel.

Another issue that gives rise to concern relates to the merger review procedure. According to Cade’s internal rules, the review of transactions by the Cade Superintendence-General is not suspended in the event of lack of quorum on the AdministrativeTribunal. If a transaction is approved by the Superintendence-General, its closing may only occur 15 days after the publication of the decision, provided that during this waiting period there is no regulatory agency / third party appeal or request for review by one of the Tribunal members. Merging parties that close the deal during the waiting period are subject to gun jumping penalties, including fine of R$ 60 thousand to R$ 60 million, among other measures.

However, the 15-day waiting period is also suspended when the Tribunal has no minimum quorum. Thus, merging parties will be unable to close deals before at least one new commissioner take office.

The Brazilian president indicated in May two candidates for the position of commissioners (the economist Leonardo Bandeira Rezende and Vinicius Klein, attorney-general of the state of Paraná). They still need to be confirmed by the Committee of Economic Affairs of the Senate and approved by the plenary session of the House before taking office. It is expected that the quorum issue will be solved by the first week of August.