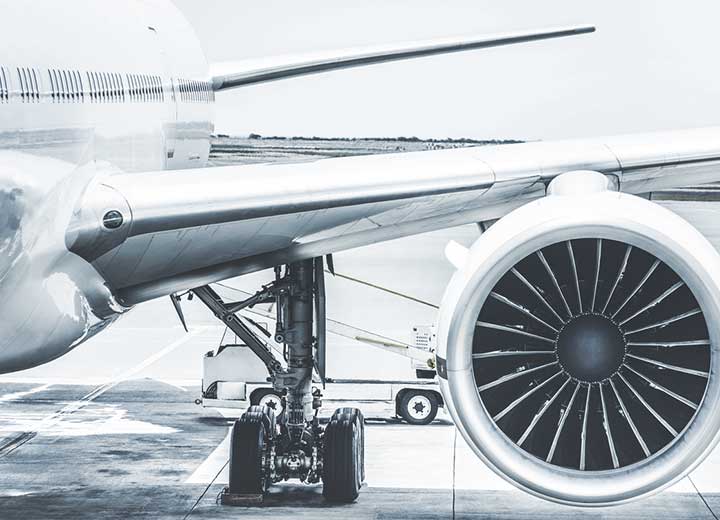 Signed into law by President Jair Bolsonaro with a partial veto, Executive Order (MP) No. 863/18 was converted on June 17th into Law No. 13,842, which extinguished the 20% limit on the participation of foreign capital in Brazilian airlines.

Aside from repealing the articles of the Brazilian Aeronautical Code (CBA) providing for a limit on foreign ownership of airlines and other requirements for their operation in Brazil, MP 863 reinstated the minimum baggage allowance per passenger, in opposition to Resolution No. 400 of the National Civil Aviation Agency (Anac), which authorized this charge starting in 2017. The allowance would be up to 23 kilograms for aircraft above 31 seats, up to 18 kilograms for aircraft from 21 to 30 seats, and up to 10 kilograms for aircraft of up to 20 seats. Only the excess could be charged separately.

The president, however, vetoed the articles with the final text related to the minimum baggage allowance, arguing that this topic was outside the purpose of MP 863, which was restricted to the participation of foreign capital in Brazilian airlines and, therefore, would violate the democratic principle and due process of law. Bolsonaro also argued that re-establishing the allowance runs counter to the public interest and does not benefit the air transport market, which needs more competition.

Since the publication of Resolution 400, airlines have been advocating charging as a way to lower the price of air tickets for consumers who travel with only one small carry-on bag. According to the airlines, the reduced ticket price plus the amount charged per bag would not exceed the amount to be paid for a ticket with a minimum baggage allowance included.

With the new rules, Brazilian companies come into compliance with the low-cost model existing abroad, which may increase the interest on the part of foreign investors in our air services market. As domestic competition increases, prices are expected to fall for end consumers.

For a complete review of the new rules for the industry, please review “Changes in the proposed opening of the capital of airlines to foreign investment.”