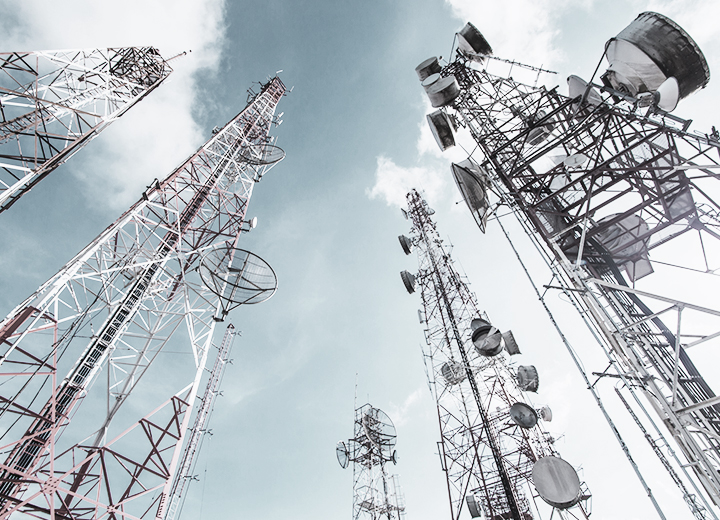 Definition of eligible projects, possibility of investment in imported equipment, coverage for future investments, and establishment of simplified procedures are the main innovations.

On September 3, the Ministry of Communications published Ordinance 502 to regulate the procedures for approval and monitoring of priority infrastructure projects in the telecommunications sector eligible for financing through the issuance of incentivized debentures, under the terms of Law No. 12,431/11.

Scheduled to enter into force on October 1 of this year, Ordinance 502 comes at a good time, as it enables infrastructure debentures to be issued by companies in the communications sector, broadening the range of funding in a branch with high potential for innovation and, in many cases, capital-intensive needs.

Since 2016, the incentivized debentures have played an important role in financing infrastructure projects, reaching a total of R$ 34 billion in issuances in 2019 alone.

The urgent need to modernize Brazil's telecommunications infrastructure, including to support new Internet of Things (IoT) and 5G connection technologies, which will bring greater competitiveness to the Brazilian economy, and the remaining difficulties in universalizing broadband telecommunications service can be largely met with the access of companies in the sector to diversified financing structures, often more robust and cheaper, especially in the capital market.

The ministry's expectation is to attract financing for the expansion of telecommunications infrastructure through debentures worth at least R$1 billion over the next two years.

Under Law No. 12,431/11, only infrastructure projects considered to have priority may be financed through the issuance of incentivized debentures and enjoy the applicable tax benefits. The process of classifying projects as priorities is regulated by ministerial ordinances issued by the relevant ministries.

Investments in data center initiatives, Internet of Things (IoT), 5G connection, and underwater cables are now possible with Ordinance 502. Another important novelty is the coverage of projects aimed at recovery, adaptation, or modernization of infrastructure, in addition to implementation, expansion, and maintenance. Each investment project may include more than one initiative eligible to be classified as a priority under Ministerial Ordinance 502.

Projects aimed at implementation, expansion, maintenance, recovery, adaptation, or modernization of infrastructure will be eligible for designation as priorities:

Ordinance 330 prevented the use of funds obtained from the issuance of incentivized debentures for the financing of imported machinery and equipment. This restriction hindered the competitiveness and economic viability of projects in a sector that demands the use of state-of-the-art technology and in which often no affordable components can be found in the domestic market.

Just as an example, renewable energy projects, historically those with greater access to financing from incentivized debenture issuances (representing about 74% of the total in the domestic market), are not subject to similar restrictions in sector regulation.

The restriction on the financing of imported goods did not appear expressly in the articles of Ordinance 330, but was in the tables in Exhibits III and IV - Tables of Sources and Uses. The ministry, based on such exhibits, believed that it was not possible to classified expenditures disbursed for imported machinery and equipment as items that could be financed. The new Exhibit III - Table of Uses and Sources, contained in Ordinance 502, does not contain a similar provision, making clearer the possibility of using the funds raised for the acquisition of imported goods.

Simplification of procedures and duration

Ordinance 502 considerably simplifies the approval process for projects to be classified as priorities, which is essentially based on corporate and registration documents, on the identification of the applicants for approval, and on the description of the project, pursuant to article 4 and the exhibits of Ordinance 502. Similarly, the procedures for monitoring the implementation and progress of projects have been made more flexible and clarified. They should be carried out by means of a project report, a table of uses and sources, a list of goods acquired and services hired, and the geographic location of the relevant goods acquired. These documents should be submitted annually to the Ministry of Communications pursuant to article 7 of Ordinance 502.