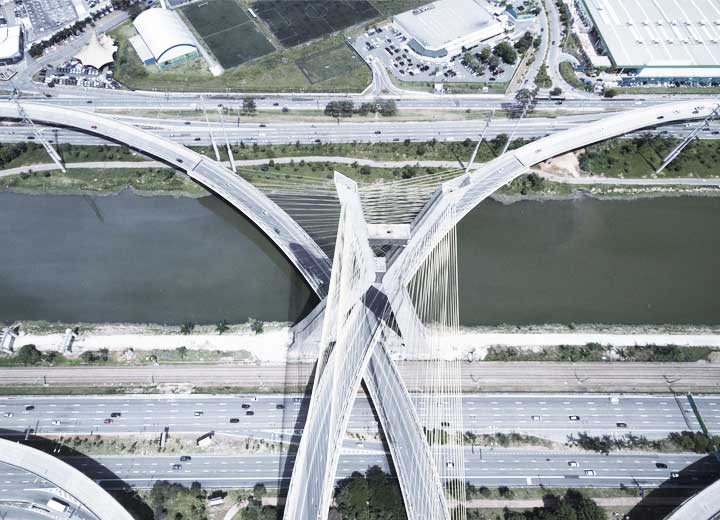 The scope of application of Provisional Presidential Order No. 800/2017, popularly known as the Highways MP, became clearer with Ordinance No. 945/2017, published by the Ministry of Transport, Ports, and Civil Aviation on November 16.

In particular, the explanatory memorandum cites the concessions of the 3rd stage of the Federal Highway Concession Program (Procrofe), which were tendered between 2012 and 2014, whose contracts provided for the obligation to fully duplicate the road sections in five years, which, for this reason, were heavily affected by subsequent economic instability, as concessionaires faced a heavy loss of demand and liquidity, as well as great difficulties in obtaining long-term loans under the conditions stipulated at the time of preparation of the Logistics Investment Program), which could, according to the Federal Government, affect the adequate provision of public road services.

It is important to emphasize that the scope of the Highways MP was not clear. As can be seen from its explanatory memorandum, the rescheduling of investments established in the MP was applicable to road concessions that included the execution of investments at the beginning of the contract, such as the concessions of the 3rd stage of Procrofe. With the advent of Ordinance No. 945/2017, the rule is now clear to the effect that the contracts that are suitable for rescheduling of investments are those that concentrate more than half the value of the investments on the execution of construction to expand capacity and make improvements in ten first years of the concession. Accordingly, Ordinance No. 945/2017, upon stipulating the term of 10 years, also includes certain concessions of the 2nd stage of Procrofe, tendered between 2008 and 2009.

In implementing regulations for the Highways MP, Ordinance No. 945/2017 brought in the terms and conditions according to which the interested parties must support their requests, the documentation necessary, and other requirements for the rescheduling of investments, as well as the time limit for a response by the National Agency of Land Transport (ANTT).

Facing little resistance in the National Congress by the opposition, the Highways MP, in force, in theory, until February 2018, assures federal highways concessionaires the right to request the rescheduling of the investments, provided that the requirements and conditions provided by the Highways MP and Ordinance No. 945/2017 are observed.

The Mixed Committee of the National Congress, however, has already submitted 34 amendments to the MP, which, on an emergency basis, should soon be voted on to consolidate the Draft Conversion Law. Most of these amendments aim to reduce the maximum period for the rescheduling of investments, set in the Highways MP at 14 years.

In line with the objective of Ordinance No. 945/2017, the Federal Government plans to avoid rescheduling of investments in upcoming federal highway tenders. To do so, it will require high initial contributions from companies or consortia winning future bids, thereby avoiding a fall in the price of tolls, in order to mitigate imbalance of contracts due to any fall in demand. Therefore, the higher the discount, the greater the initial capitalization.

Ordinance No. 945/2017 and the Highways MP are inserted in a package of measures of the Federal Government for the infrastructure sector, whose purpose is to give more comfort to the market, taking into account the expectation of resumption of private investments in projects with speed, legal certainty, and transparency, even in the face of the still serious political scenario and the convalescent economic situation. What is observed so far is a positive response from investors in the sector regarding the introduction of new mechanisms for concession contracts, such as re-bidding, early extensions, and friendly terminations, which, as with the case of rescheduling of investments, bring in flexibility for the infrastructure sector and private investors and facilitate the provision of new investments.