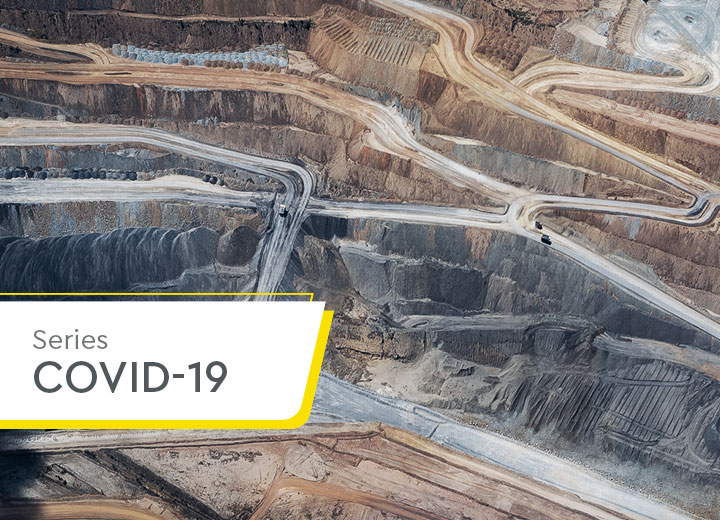 On May 18, the National Mining Agency (ANM) published Resolution No. 32, which changes the rules for inspection and safety of dams in Brazil, initially instituted by Ordinance No. 70,389/17 of the then National Department of Mineral Production (DNPM), which created the National Registry of Mining Dams and the Integrated System for Mining Dam Safety Management. In addition, on May 19, the House of Representatives unanimously approved Bill No. 550/19 of the Federal Senate, which amends the National Dam Safety Policy (PNSB), Federal Law No. 12,334/10, with the aim of increasing dam safety requirements.

The new resolution amends some provisions of the abovementioned DNPM ordinance and revokes article 15 of ANM Resolution 13/2019, which established regulatory measures for mining dams, notably those built or elevated using the so-called "upstream" method or by a method declared to be unknown.

Among the principal changes, the resolution provides that there will be an automatic change to “high” in the risk category of the dam in the following cases:

Another change relating to preparation of the flood map. Previously, the developer had to prepare it to support the classification of the Associated Potential Damage (DPA) of all its mining dams, individually, within up to 12 months from the entrance into force of the DNPM Ordinance, with it being possible in some cases to even make use of a simplified study. With the new resolution, the flood map should be more detailed and will serve as an aid both in classifying the DPA and in supporting the other actions described in the Emergency Action Plan for Mining Dams (PAEBM). There has also been a change in the timeframe for preparing and sending the flood map according to the level of the DPA. The new deadlines are:

In addition, the ANM may, at its discretion, lay down separate deadlines and obligations provided for in the new resolution in exceptional and duly justified cases.

The rule also provides that the individual with the highest authority in the hierarchy of the company that signs the DCE together with the technical person responsible for its preparation must be a Brazilian or naturalized Brazilian citizen, a mandate not previously provided for by the DNPM Ordinance.

The following are highlighted as the main amendments to Bill No. 550/19, which amends the PNSB:

The current context and legislative changes put pressure on mining companies to meet the new requirements and eliminate any dams built by the upstream method as soon as possible, giving greater effectiveness to the PNSB.