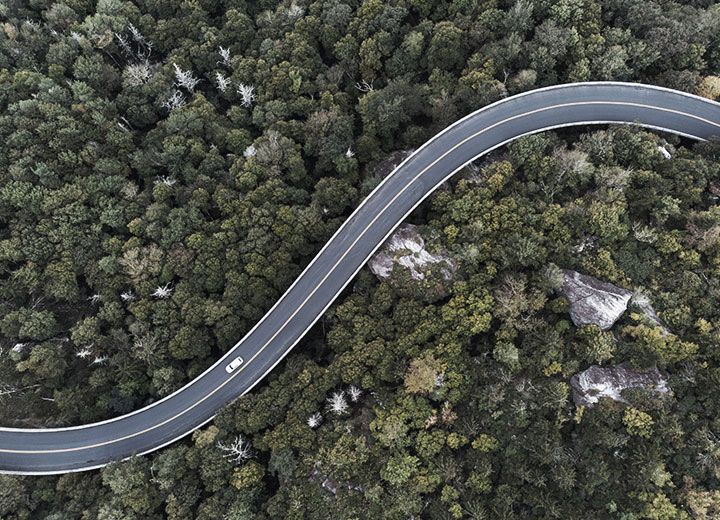 Approximately 20 years after the first federal and state programs for highway concessions for the private sector, the concession agreements then entered into between the public administration and the operators of these sections will soon expire and there is much expectation regarding what measures will be taken in relation to them.

The context at the time when these highways were granted was one of economic, political, and institutional instability and a reduction in the role of the state in the management of public infrastructure, which led both the federal and state governments to prioritize the delegation of its most profitable assets, the true “crown jewels”, with high internal rates of return (IRRs), compatible with the macroeconomic situation of the 1990s.

This work involved initiatives in three dimensions: in politics, the promulgation of Federal Law No. 8,987/95 and State Law No. 7,835/92; in economic terms, the implementation of the Brazilian currency plan the Real Plan and the reduction of inflation and risco Brasil [risk of doing business in Brazil]; and in the technique, structuring, and monitoring of complex contracts with which the Brazilian Public Administration was unfamiliar.

Currently, a possible alternative for the management of this infrastructure would be early extension of concession agreements in accordance with the rules provided for in Federal Law No. 13,448/17 and State Law No. 16,933/19. In this case, and as an assumption of public policy for early extension, new investments would be included in the contracts, which should also be in line with current best regulatory practices. Without going into the merits of the public policy decision, based on what has been observed thus far, however, both governments have opted to again conduct public tenders for these assets, with the inclusion of new stretches of road, rather than extending the concession contracts in advance. The decision creates new business opportunities and extends the quality of road infrastructure to other regions.

Among the stretches of highway that were part of the first stage of the federal highway concession program (Procrofe), we highlight the 346 km of BR-116/RJ/SP - Presidente Dutra Highway, which connects Rio de Janeiro to São Paulo and whose concession agreement will expire in March of 2021. The Investment Partnership Program (PPI) is considering bidding for this highway again, but with the inclusion of the 23 km stretch of BR-465/RJ and another 266 km of BR-101/RJ/SP. That is, considering all the investments already made in the stretch of BR-166 currently granted under a concession and its high traffic volume, the government intends to connected highway stretches for which a single concession would not be viable.

In addition to Dutra, the 121 km stretch of the BR 290/RS highway, which represents an important link in the state of Rio Grande do Sul, was initially granted to Concepa, controlled by the Triunfo Group. However, at the beginning of last year, this highway was again bid (to ViaSul, controlled by the CCR Group), with the inclusion of stretches of the BR-101, BR-448, and BR-386 highways, which expanded the stretches to 472 km.

The decision to conduct rebidding for the highways with the inclusion of new sections needs to be reviewed carefully to justify the advantage thereof over extension of an existing concession. The federal government and the São Paulo state government have presented a justification for the decision to conduct a public tender, first, because there is already a consolidated history of technical data regarding these assets (traffic level and geological conditions that may affect the pavement, among others), which significantly reduces the risks for potential winning bidders. Secondly, the inclusion of new stretches may contribute to the development of other regions, which to some extent also benefits the future concession with a possible increase in traffic.

Contrary to the public policy decision adopted in other logistics modalities, such as railways and ports, where the tendency is to conduct an extension (whether or not in advance) of existing contracts, the highway sector seems to have a propensity to rebid current contracts. This, however, does not prevent the decision by the public authorities to be otherwise in certain cases, thus allowing for extension of existing contracts on the basis of justifications demonstrating an advantage over rebidding.