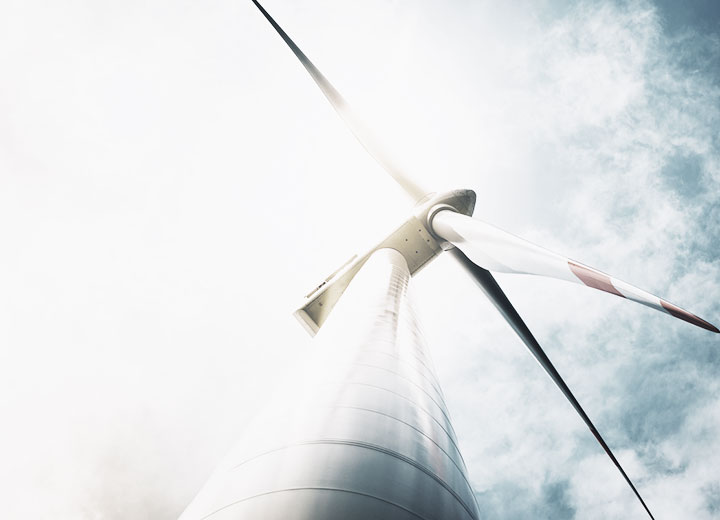 After a broad process of regulatory review with public participation, the Brazilian National Electric Energy Agency (Aneel) identified the need to consolidate the rules regarding the obtaining of grants for alternative sources of power generation in order to simplify the procedures for submission, analysis of requirements, and management of grants.

As a result, on March 13, 2020, the agency published Normative Resolution No. 876/20, which established the requirements and procedures necessary to obtain authorization to operate wind, photovoltaic, thermoelectric, and other alternative power sources, including any request for changes in installed capacity. It also established rules for reporting the implementation of generating plants with reduced installed capacity for alternative non-hydraulic sources, such as wind, photovoltaic, and thermal power plants, among others.

In total, the new resolutions, in effect since April 1st, consolidate 11 normative resolutions in effect, standardizing rules, which until then were sparse, in accordance with Decree No. 10,139/19, and establish that all lower normative acts published by agencies and entities of the direct federal, instrumental, and foundational entities of the government must be reviewed in order to be consolidated.

NR 876, in turn, has consolidated four normative acts that address the inclusion of the implementation schedule in authorizing acts and the granting of authorization for reduced capacity plants, wind power plants, and photovoltaic power plants.

In general, the new resolutions did not interfere with the merits of the normative acts consolidated, nor did they prejudice any potential subsequent improvements. The consolidation of the procedures was well received by players in the power sector, since the proceedings for obtaining and managing grants were simplified. The measure strengthens the legal and regulatory security of the Brazilian power sector and, consequently, favors the formation of a more secure and beneficial environment for business in the sector.