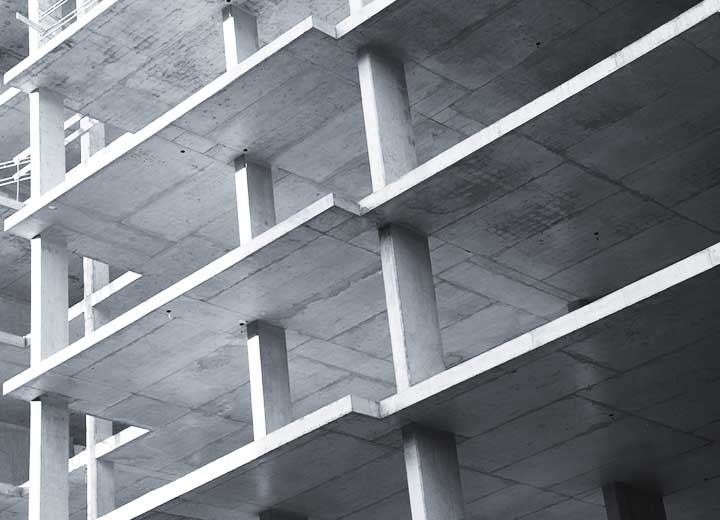 Perspectives on infrastructure financing in Brazil

The financing of infrastructure projects in Brazil has been undergoing important changes in recent years, caused, among other factors, by redefinition of the role of the National Bank for Economic and Social Development (BNDES) in this type of transaction.

On the one hand, Law No. 12,431/11 boosted the financing of large infrastructure projects and restructured the payment of large construction projects by issuing debt securities (incentivized debentures). The greatest attraction with this type of financing is the tax exemption it provides when it is intended for priority projects, that is, those regulated by Decree No. 8,874/16.

BNDES, on the other hand, has taken up less space in infrastructure investments: around 1% of GDP, much less than in 2008-2017, when this share reached 5% of GDP.

Brazil's political and economic crisis and the restrictions imposed on BNDES in granting new financing led to a shrinking of the bank's operations and made more room for the capital markets to issue incentivized debentures.

According to Anbima’s bulletin (the Brazilian Association of Financial and Capital Markets Entities), the total fundraising of Brazilian companies via the capital markets reached R$ 144.5 billion in the first half of this year, exceeding the average of R$ 122.5 billion for the same period in the last seven years. Another highlight was the large jump in issuances of infrastructure debentures: from R$ 4.6 billion in 2016 to R$ 21.6 billion in 2018.

At the moment, there are prospects for further changes in Law No. 12,431/11 and transactions with a certain degree of innovation. Long-term issues related to Law No. 12,431 are beginning to emerge in the market, some of them even for the purpose of prepaying long-term bank debts that did not compete with the capital markets.

There are reports that a draft bill that would positively amend the text of Law No. 12,431/11 is practically ready to, among other modifications, increase from 24 to 60 months the time limit for reimbursement of expenses that may be covered by the issuance of incentivized debentures.

With these changes, it is expected that these long-term securities will increasingly be used to finance large infrastructure projects in Brazil.