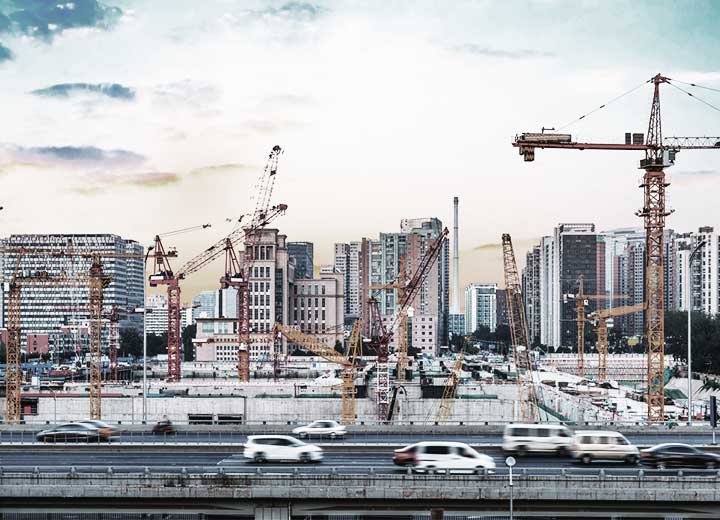 Project bonds and the Brazilian market

The infrastructure financing sector in Brazil has undergone significant structural and strategic changes in the last two years. These changes were mainly focused on the strategic redefinition of the National Economic and Social Development Bank (BNDES), which has gradually withdrawn from its centralizing role in financing transactions to assume a profile more complementary to the capital market, with new financing conditions and the adoption of the Long-Term Rate (TLP), which replaced the Long-Term Interest Rate (TJLP).

This new scenario opened up a greater window of opportunity for the private sector to finance infrastructure projects through the capital market. However, the replacement of BNDES in financing transactions will not occur automatically. As long as the private sector has not found a long-term alternative, projects have tended to suffer from a lack of funding.

An alternative to traditional fund raising via capital markets is project bonds, already well known in the foreign market. They are generally tied to a longer maturity, between 20 and 30 years, and more standardized instruments, with high liquidity, easy circulation among investors, and fixed interest rates. With them, it is even possible to raise funds from ordinary investors, although institutional investors are traditionally still responsible for a larger share of the funding.

These credit instruments have as a source of payment the revenues generated by the projects to which they are linked. They are independent from a strong provision of guarantees by the developers and are traditionally based on the guarantees generated by the development itself. This gives them significant advantages over other forms of financing, in order to isolate the risk of a project's outcome, as well as the flexibility for placement in the market, guaranteed by the issuer itself.

In the Brazilian scenario, the main instrument that fulfills this role, and the one most in line with international examples, is the infrastructure debentures benefited by Law No. 12,431/2011.

Incentivized debentures are, in essence, the modality of the local market for project bonds, and stand out, since their establishment, in relation to all other instruments offered. Generally, the debentures are issued for the financing of long-term infrastructure projects and give investors tax benefits that make investment in domestic projects more attractive. However, the debentures depend on the ministry relevant to the sector to prioritize the candidate project for investment.

The year 2018 recorded records in the financing of infrastructure projects based on this kind of project bond. In the year prior, incentivized debentures in infrastructure had already been one of the investments with the highest degree of growth: more than R$ 9 billion placed to raise funds in the market. In 2018, there were another R$ 11 billion issued in sixteen transactions in the first half of this year alone.

The expectation is wide and abundant growth for the near future and, although there are still uncertainties in the market regarding the security of the new government's economic policy, more than 450 new projects have already obtained authorization through ministerial orders to raise funds in the market via incentivized debentures. These projects represent total investments in the R$ 250 million range, only through the Brazilian variation of project bonds.

More than half of the incentivized debentures issued in 2018 were linked to new projects, which represents a strengthening not only of the capital market, but of the infrastructure sector as a whole and encourages, as a basis, the growth of other alternative forms of financing, such as public offerings of promissory notes, real estate funds, financial bills, and CRIs.

The 2018 growth in issuances of debentures in infrastructure, which are supposed to exceed by the end of this six-month period more than three times the amount issued in 2016, was mainly driven by the federal government's commitment to promote the area, especially the portfolio in the energy sectors (a large flagship), transportation, and basic sanitation, and changes in policies established since September of 2016. The security of these sectors, which have become more stable by having more solid regulations, turns them into a priority for investors.

These measures generated a strengthening of the capital market, which occupied the space provided by BNDES in financing for infrastructure projects, in a trend very much sustained by the interest of common investors, especially individuals attracted by the new, more competitive, and healthy rate of interest for the market, for longer repayment terms of these project bonds and for tax benefits. With the increase in the demand by the market for incentivized debentures, the price for the issuance fell, which made it even more competitive.

It is evident that the Brazilian debt market is developing and strengthening and that in this process incentivized debentures in infrastructure have become the most favorable instrument for raising funds in the sector. Although in rapid growth, they account for just over one tenth of the total investment in infrastructure in Brazil. To gain relevance, these transactions still need to undergo improvements in terms of both volume and soundness.