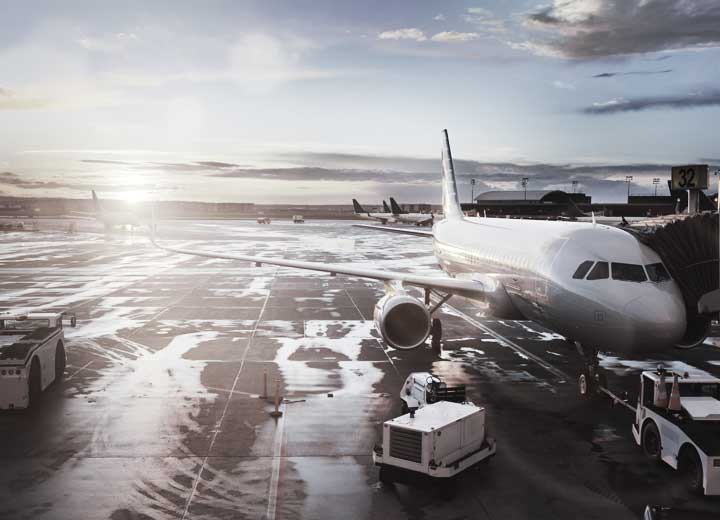 After a severe financial crisis, the shareholders of the concessionaire Aeroportos Brasil Viracopos S.A. (ABV) decided to request the rebidding of the concession contract for the Viracopos Airport based on Law No. 13,488/2017. This will be the first case of this type and opens up a pathway for others that may come to light because of Brazil’s difficult political and economic situation.

In addition to lower-than-expected passenger demand and reduced freight rates, Brazil’s political and economic situation is among the factors that most contributed to Viracopos's "friendly return" decision. The main shareholders of the concessionaire, UTC Engenharia and Triunfo Participações e Investimentos, have filed, respectively, requests for court and out-of-court reorganization, reported to the market by Material Facts published on July 17 (UTC) and July 22, 2017 (Triunfo).

ABV pointed to some data indicating the principal difficulties faced by the operator of Viracopos in a press release issued on July 28, 2017, the date of the extraordinary general meeting at which the decision was made to request the rebidding. The demand for 2016, with an initial forecast of approximately 18 million passengers, was much lower than expected, not reaching the 10 million mark. Freight movement was 40% lower than expected, according to a survey by ABV. The concessionaire also indicates a loss due to the decrease in freight transportation rates, which went from R$ 0.50 to R$ 0.08 per kilogram of merchandise. This cut had a strong negative impact on revenues, which, according to ABV, was composed mainly of these rates (about 60%).

It is in the troubled economic context described above that the provisions of the newly created Law No. 13,488/17, which establishes general guidelines for the extension and rebidding of partnership agreements for the road, railway, and airport sectors, will be applied. Pursuant to article 2 of the law, rebidding will depend on prior qualification of the venture in the Investment Partnership Program (PPI).

The concept of rebidding is linked to the return of the project and to the amicable termination of the contract, as well as the execution of a new agreement and new conditions that will be signed with new contractors through another bidding process.

The first step in initiating the process of rebidding is to apply to the Council for the Investment Partnership Program (CPPI), which is responsible for qualifying the public venture, in accordance with article 2 of the law. The National Civil Aviation Agency (ANAC), as the granting authority, will be in charge of verifying the relevance, necessity, and reasonableness of the rebidding process, based on the justifications and technical elements that must be submitted by the concessionaire.

If Anac chooses to accept the request, the measures relating to the initiation or continuation of forfeiture proceedings will be suspended. Rebidding is also conditional on the execution of an addendum on the irrevocable and irreversible adhesion of the concessionaire to the rebidding and the subsequent amicable termination of the original agreement, pursuant to item I of article 15 of Law No. 13,488/17.

The same article also provides for the suspension of investment obligations, as of the date of execution of the addendum, and establishes that the current contractor and the granting authority will need to agree on the minimum conditions of the services that must be provided pending execution of a new concession agreement.

The law also provides that Anac will be responsible for preparing a new technical study to be used in the new bidding process, which prohibits the participation of the current contractor (in the case of Viracopos, ABV). If there are no interested parties or if the rebidding process is not completed within 24 months (counting from the date of qualification determined by article 2 of the law), Anac shall take the necessary measures to continue or establish a forfeiture process.