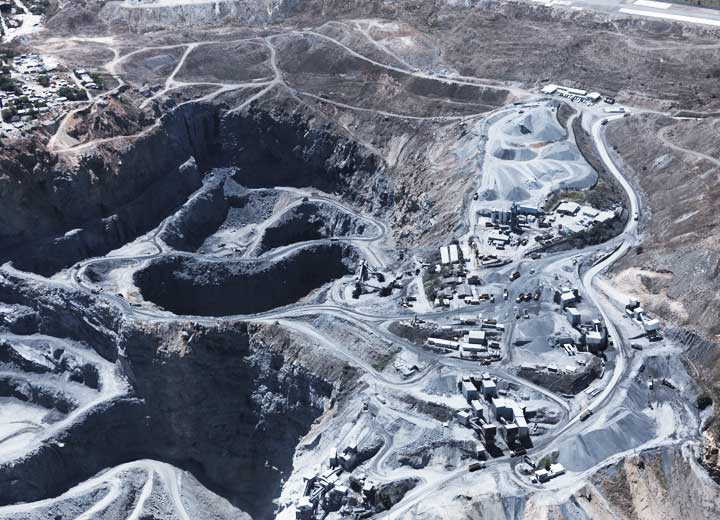 Reform in the mining sector

On July 25, Brazil’s federal government sent to the National Congress three provisional presidential decrees that reform the mining sector in Brazil. The proposal is to adopt a model that adjusts the reality of this industry in Brazil to the current global economic context and to stimulate revitalization of the sector, seeking greater competitiveness and sharing of mining proceeds. Even so, the initiative has been subject to harsh criticism, especially regarding its burdening of an industry that has been suffering economic slowdown in recent years.

In previous years, the federal government, still under the presidency of Dilma Rousseff, expressed interest in reformulating the regulatory framework of the industry, considering it outdated and unable to leverage the mineralogical potential of Brazil. However, without a consensus on a new model accepted by the industry, the measure did not move forward.

Under the leadership of President Temer, the federal government sought to resume part of the reforms. In this context, provisional presidential decrees nos. 789/17, 790/17, and 791/17 address different issues, seeking to segment the reform and dilute the debates in the National Congress. The aim is to avoid discussions on controversial points from delaying approval of less controversial issues.

By their very nature, provisional presidential decrees must be immediately submitted to the National Congress in order to be converted, or not, into law. This process must occur within 60 days, extendable for the same period. If the matter is not reviewed within 45 days of its submission, the provisional presidential decree enters into an urgency regime, overriding all legislative decisions of the legislative body where it is pending until it is voted on.

At the moment, the three provisional presidential decrees are under review by mixed committees. They should be in force until September 29, 2017 (and are renewable for another 60 days), but with the start of the urgency regime on September 15, 2017.

We seek to summarize below the changes proposed by the federal government that modify more sharply the previous rules and the panorama of the industry.