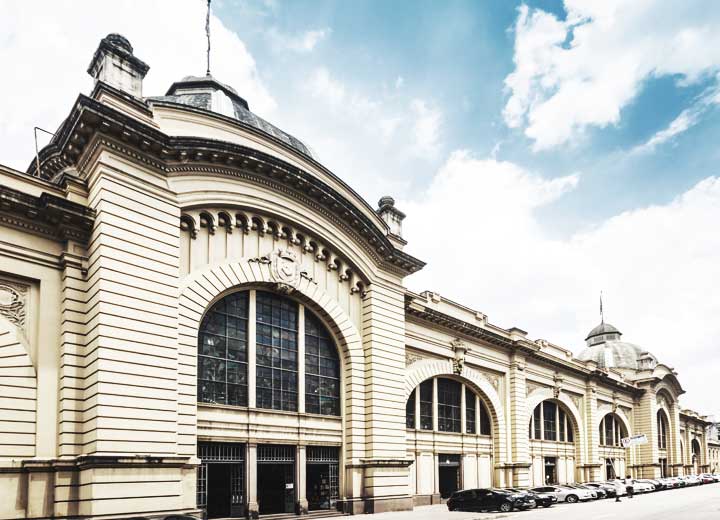 The Municipality of São Paulo approved its Privatization Plan, which had been awaited since the first months of the new administration, when ideas about the privatization of municipal companies and other assets, as well as concessions for services and public goods, were frequently disclosed (See First and Second Steps of the Municipal Privatization Program). Covered by Law No. 16,703/2017, sanctioned on October 4, the plan will be performed by the Municipal Committee for Privatization and Partnerships (SMDP).

Concessions and permits for the following public services, works, and assets are authorized: (i) a system for collecting urban passenger transportation fares; (ii) Paulista Municipal Market - Mercadão and the Kinjo Yamato Market; (iii) parks, squares, and planetariums; and (iv) removal and lots for vehicle parking. Some of these projects are already under study via expression of interest proceedings conducted by the municipality.

There was concern in predicting some conditions for the authorized granting. As an example, charging for admission to open areas of public parks is prohibited, as are any encumbrances to those organizing peaceful meetings held there. A right of preference, under equal conditions, is also assured to current licensees that operate at municipal markets and stores.

At the same time, the law provides for privatization modalities that may be adopted for other projects, which will in due time be authorized through other municipal laws. Among the modalities are atypical scenarios, such as cooperation and management of activities, goods or services, and, in a more generic and indefinite manner, other forms of partnerships and associations, corporate, and contractual relationships.

The plan authorized inversion of the phases for qualification and winning bids in public tender procedures for privatization, therein referencing the National Privatization Plan (Federal Law No. 9,491/1997). As a result, it was determined that the auction modality would be adopted when the privatizations involved the divestiture of an equity interest, sale or lease of assets, total or partial dissolution of companies, concession, permits, or authorization of public services, as well as encumbrances on municipal real estate.

In the process of structuring privatizations, receipt of contributions from interested parties is authorized, including through public hearings and consultations and expression of interest procedures from the private initiative.

In spite of the fact that the instruments of privatization thus far authorized do not impose any burden on the municipality, the law authorized the creation of accounting funds, restricted accounts, or other financial instruments seeking to provide public guarantees and any remuneration due to private partners. In addition, funds may be contributed to municipal companies or investment funds that have as their specific purpose the provision of guarantees of the monetary obligations assumed by the municipality as a result of partnerships created with private initiatives.

Permits will be formalized by means of the appropriate instrument. Although, at least at the municipal level, the debate regarding the nature of the act granting the permits has not been resolved, the law sought to mitigate its precariousness. In this sense, it was provided that, when a permit is revoked, the permit holder is entitled to compensation. Under the law, this indemnity corresponds to the portion of investments linked to the activity not amortized or depreciated according to an act or permit agreement instrument and the schedule previously approved by the municipality.

The intent to provide efficiency and align with best practices in the management of public services is especially demonstrated by the provision for an evaluation of the concessionaire's performance, as well as the permission to adopt guidelines, standards, and procedures for multilateral agencies or international financial organizations, when supported by financing instruments entered into with these entities.

The law also ratifies the application of alternative means of dispute resolution, such as mediation and arbitration, for concession agreements and other understandings entered into under the plan.

It is worth mentioning, finally, the changes introduced in Law No. 16,211/2015, which governs bus terminal concessions in the municipality. In addition to changes in the duration of concessions, terminal concessionaires are required to build social housing to be donated to the municipality for the purpose of social leasing. They will occupy the equivalent 5% of the computable constructed area of ​​the terminal or lot awarded, even if in a location outside the concession. For licensing the construction works or expansion of the terminals, the use of the Urban Intervention Project (PIU), a new urban policy instrument set forth in the Strategic Master Plan of 2014, is extended and replaces the specific urban development plan, thereby confirming the strategic role of PIU in municipal urban planning.

In short, the Privatization Plan reinforces the active role that the City Council also exercises in programs for private participation in municipal infrastructure and public services. Despite the Executive's leading role in structuring, bidding, hiring, and inspecting the projects, the law only confirms that, in São Paulo, some of these initiatives simply cannot do without special authorizations and legislative guidelines.