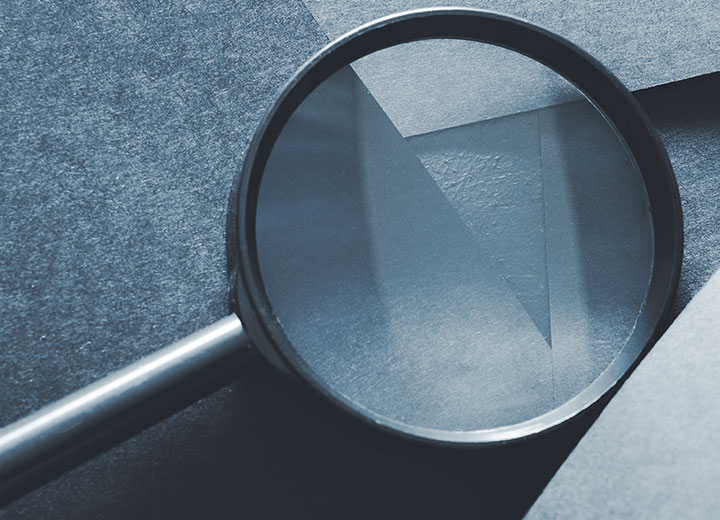 Distributed generation (DG) allows consumers to generate their own electricity from renewable sources or qualified cogeneration and, where possible, provide the surplus to their own local distribution grid. The system has two modes: distributed microgeneration (with installed power less than or equal to 75 kW) and distributed mini-generation (with installed power greater than 75 kW and less than or equal to 5 MW) of electricity. With the possibility of new regulations for DG, the innovations expected may combine financial economy, social and environmental awareness, and self-sustainability.

The National Electric Energy Agency (ANEEL) regulates the generation of electricity in the DG modality through Normative Resolution No. 482/2012 (REN 482/2012). In 2015, REN 482/2012 was revised with the purpose of increasing the limit power from 1 MW to 5 MW and creating the modalities of multiple consumer units and shared generation projects. Since then, Aneel has shown interest in modifying, by the end of this year, the terms and conditions governing DG. On October 15, the agency announced the opening of Public Consultation No. 25/2019, in order to receive contributions to proposed revision of REN 482/2012 and to open discussion with the industry players about the rules to be applied to distributed micro and mini-generation. In this sense, Aneel held a public hearing (in person session) to discuss the issue at its headquarters in Brasília, in November 7, 2019.

According to public information provided by the agency, the majority (75%) of power generation via DG is local, that is, in systems installed in a single residence, condominium, business, or industry. The other 25% is allocated to remote DG, that is, two or more units in different locations, belonging to the same holder. In this last modality, we highlight large consumers who seek to reduce expenses and social and environmental awareness.

The crucial point of the revision of REN 482/2012 is the DG Energy Offset System. Under the current rule, the deduction of the energy injected takes into account not only the Energy Tariff (TE), but also the TUSD Wire A and Wire B tariff components. Thus, offsets for DG projects that inject energy into the system include tariffs on the wire, and the costs of using the grid are currently apportioned by other consumers who do not consume the energy generated via DG. Although DG projects generate their own electricity, the distribution grid continues to be used by them anyway, causing undue tariff compensation and burdening all other consumers who will have to apportion the costs of using the grid.

For this reason, after public discussion, the following proposal was reached: for local DG, existing consumers and those who file an access request prior to the publication of the standard continue with the offset rules currently in force until the end of 2030. From the following year, only the power component of the TE will be offset. Consumers filing a request for access after publication of the standard will not offset the TUSD Wire B and Wire A tariff components, but only the TE tariff component when the additional installed capacity of 4.7 GW is reached (article 7-D of the draft amendment to REN 482/2012).

For Remote DG, existing consumers and those filing a request for full access prior to the publication of the standard also continue to be subject to the offset rules currently in force until the end of 2030. After that, only the TE tariff component will be in force. Consumers filing a request for access after publication of the standard will offset only the TE tariff component (article 7-D of the draft amendment to REN 482/2012).

Regarding distributed mini-generation, the understanding was that the mini-generator, when using the grid to consume and inject energy through the same connection point, should enter into a Distribution System Use Agreement (CUSD), including the MUSD values (Amount of Use of the Distribution System) contracted for each tariff station and referring to the consumer unit, according to the choice of tariff modality and the amount of MUSD contracted referring to the generating center (article 4, paragraph 4-B, of the draft amendment to REN 482/2012).

Per the new regulations, therefore, even offsetting all the energy consumed (through the energy injected or credits from past months), the consumer still has to pay for the other components of the tariff, which, in the vast majority of cases, may surpass the minimum amount to be invoiced at the consuming unit. Thus, the draft amendments to REN 482/2012 suggest that offsetting should be limited to the completeness of the consumption in the billing cycle (Article 7-C of the draft amendment to REN 482/2012).

ANEEL has affirmed that its studies would indicate that even with the implementation of the amendments to REN 482/2012, the return on investment in DG would remain very attractive, with an estimated payback of between four and five years. However, industry players do not seem to have the same perception. It is expected that the contributions to be made in Public Consultation No. 25/2019 will be taken into account in order that any changes to the draft resolution make investments in DG attractive to the market.