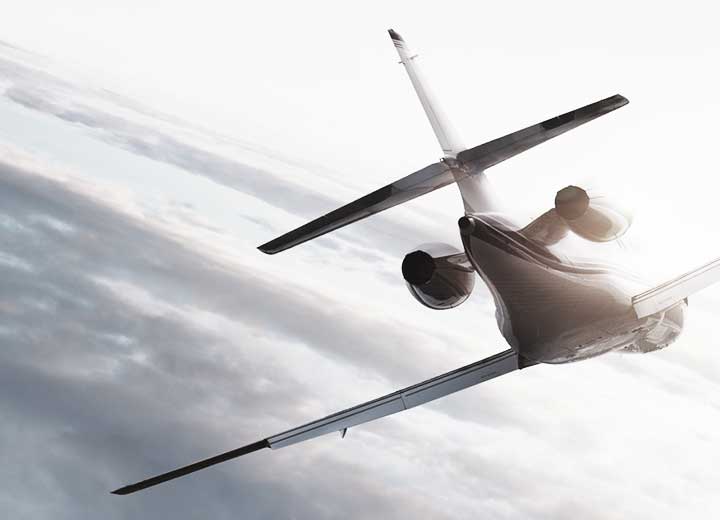 The opening of airlines' capital to foreign investment

On December 13, President Michel Temer signed Presidential Decree (MP) No. 863, which extinguished the 20% limit on the participation of foreign capital in Brazilian airlines.

With immediate effect, the MP will allow foreigners to hold up to 100% of the share capital of companies in the airline sector. Other points of the Brazilian Aeronautical Code (Law No. 7,565/86) were also repealed, such as the prohibition on foreign officers in charge of Brazilian airlines; the limitation on the issuance of preferred shares, and the need for governmental approval for the transfer of shares, among others.

Therefore, foreign airlines will be able to acquire or increase their ownership interest in Brazilian companies, including by acquiring their corporate control, or even creating Brazilian subsidiaries to provide domestic air services in Brazil. Today, the main Brazilian airlines that already have part of their share capital held by foreign companies are Gol (Delta and KLM), Azul (United), and LATAM (Lan Chile).

This is not the first time that the issue of foreign capital in airlines has been debated. Since 2015, a proposal has been pending in the Brazilian Congress for the enactment of a new Brazilian Aeronautical Code (Bill No. 258/2016), which provides for an end on the limitation on foreign capital. In 2016, the Dilma Rousseff government issued Presidential Decree No. 714, which raised the limit on foreign participation from 20% to 49%, but the Brazilian Congress did not convert the text into law, thus bringing the percentage back to 20% in the same year.

Although the MP still has to be converted into law by the Brazilian Congress within 120 days in order to prevent the limit from returning to the previous level, Brazil now follows, albeit belatedly, the policy of the other South American countries, namely Argentina, Bolivia, Chile, Colombia, Paraguay, and Uruguay, which do not impose limits on foreign investment in air carriers established in their countries.

As a justification for MP No. 863, the government recognizes that Brazil is among the countries with the greatest aversion to foreign investment in air transport, being only ahead of Ethiopia, Haiti, Saudi Arabia, and Venezuela, among others.

The new measure seeks to overcome obstacles and allow greater investment in airlines, thereby contributing to increased competition in the air carrier market and, consequently, to developing the Brazilian air network. Among the positive effects expected by the government is the reduction of air fares, increased use of Brazilian airport infrastructure, stimulation of regional aviation by the emergence of new companies and new routes, introduction of new models of airline management, and improvement in the conditions for obtaining investment by Brazilian companies.

The new MP was issued a few days after the request for judicial reorganization of Avianca Brasil, the fourth largest Brazilian airline, due to financial hardship, mainly with the lessors of its aircraft. Avianca would now have legal support to receive a capital injection from some foreign airline, which could in theory alleviate the reorganization of the Brazilian company in order to get its finances in order.

The initiative to open Brazil's airlines to foreign capital undoubtedly represents an important advance for Brazilian commercial aviation, which, if confirmed by Congress, will give new momentum to the sector in the coming years with the entry of new players in the market, increase in investments, and improvements in the services offered to passengers.