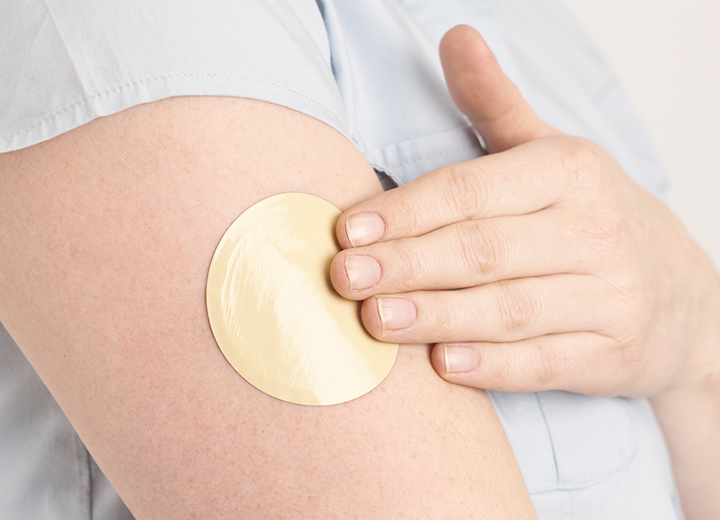 The Federal Court of Appeals for the 1st Circuit (TRF1) unanimously decided to maintain the ban on the use of flavoring and additives in tobacco products. The decision was reached on October 20, in a case for which the opinion was drafted by Federal Appellate Judge Daniele Maranhão.

This ban is provided for in article 6 of Board of Directors Resolution (RDC) No. 14/2012 and is based on the public policy of promotion of health exercised by the National Health Surveillance Agency (Anvisa), since the use of flavor and aroma additives in tobacco products sometimes attracts the consumption of tobacco products.

Due to the Incidental Proceeding of Assumption of Jurisdiction (IAC), the decision by the TRF1 has obtained binding force, such that the judges and the bodies of the TRF1 will have to decide in the same manner on the subject, that is, in compliance with RDC No. 14/2012.

Since the publication of RDC No. 14/2012, the subject has generated heated debate between the tobacco industry and Anvisa. As an example, in 2018, the National Confederation of Industry (CNI) proposed Direct Action of Unconstitutionality (ADI) No. 4,874 to question the legality of the prohibition established by RDC No. 14/2012. The decision by the Federal Supreme Court (STF) was contrary to the CNI and in favor of the legality of the RDC.

The decision by the TRF1 strengthens the independence of Anvisa in its technical decisions made in the context of RDCs.