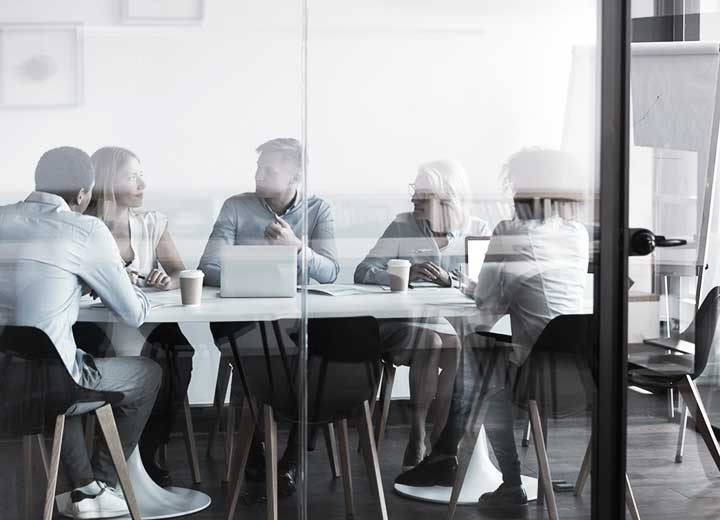 Areas of innovation at companies: impacts of intellectual property on labor law

It is an increasingly common trend at companies to create areas of innovation to stimulate the creativity of employees and reinvent the business model, in relation to both internal processes and flows and products and services.

This initiative requires caution from a legal point of view in order for there to be no illegality or questioning of what is truly legitimate to explore a certain idea or innovation, especially since ideas, because they are generic in nature, are not susceptible to protection from the National Institute of Industrial Property (INPI).

According to the labor laws and regulations, employees' inventions, when arising from their personal contribution and employer resources, will be common property, in equal parts, unless the purpose of the employment contract is scientific research.

The current context of proliferation of innovation areas at companies generates many doubts on the subject. For example, who could explore the idea or invention developed by a certain employee, encouraged by the company's internal policies, to optimize the business model adopted thus far or establish new areas for investment.

The labor law expressly mentions only two situations involving employee inventions: (i) those arising from their personal contribution and the use of employer resources; and (ii) those related to the very purpose of the employment contract.

In order to avoid problems concerning the right to explore a particular idea or invention, it is important to observe the specific laws on the matter, as well as disseminate the rules defined in a specific internal policy.

According to article 91 of Law No. 9,279/96, when the ownership of an invention or utility model results from an employee's personal contribution and from employer resources, an exclusive right of license for exploitation may be granted to the employer, provided that the employee is assured "fair remuneration."

The term "fair remuneration" has no objective legal definition, which is why the amount to be fixed in order for the company to become the real owner of the invention or utility model must consider the potential for exploitation of the employee's creation. The objective is to prevent the organization from being subject to litigation administratively or judicially for misuse in the future.

The case law is not settled on the matter, since "fair remuneration" may vary from a fixed amount per technique implemented, for example, to a percentage of the economic result obtained with the exploitation of the utility model. It is important that all these variables are considered in the company's innovation strategy, including for the implementation of its own internal policy.

Another issue that may be raised in such situations is the possibility that a company may find originality in an idea or invention and, depending on the result, penalize or dismiss a given employee for cause. The lack of protection of mere ideas by the INPI makes confirmation of such confirmation impossible, which can be done, however, in the case of a product or a computer program, for example.

All these precautions also apply to cases of open innovation, which involve the acquisition of fintechs and startups by companies wishing to expand their business model, as the purchaser will absorb the employees of the fintechs and startups and submit them to its own working conditions, including its internal policies.

Among the precautions necessary, it is suggested that the creation of innovation areas at companies be accompanied by express rules in a contract, including after the actual licensing of the right of exploitation by the employer, if any, as well as in an internal policy that will be observed for this purpose.

As the creation of innovation areas at companies and the takeover of fintechs and startups becomes more and more common, it is necessary to adopt labor precautions in order to avoid disputes and even loss of the right to exploit these innovations in the future, which, most of the time, may go unnoticed by companies and not be provided for in internal policies.