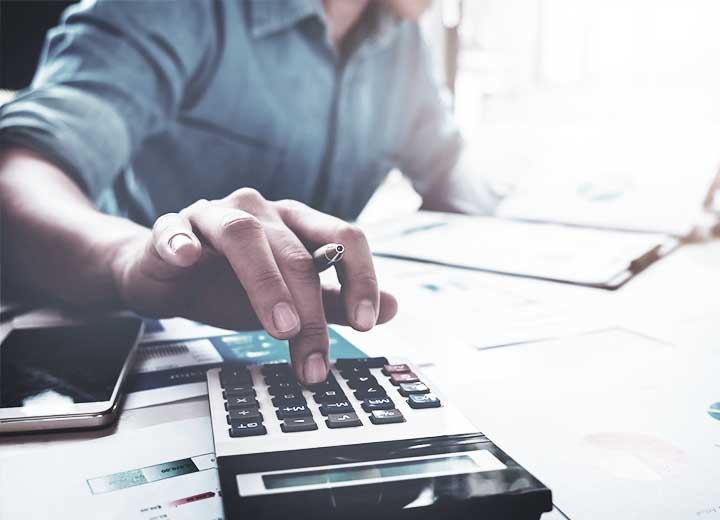 Since November of 2017, when the Labor Reform established that the "premiums" are not subject to the application of labor and social security charges, much has been discussed about the Federal Revenue Service's interpretation of this concept and the requirements to apply it. The issue gains importance when one takes into account that the social security legislation does not define the concept of a premium either.

As we have already discussed in this article, based on the new provisions implemented by the Labor Reform, the main factor capable of generating different interpretations is the lack of clarity in the definition of the requirements "payment out of liberality" and "payment for performance greater than what is ordinarily expected." What would a payment out of liberality be? What would be performance above that ordinarily expected that would authorize payment of the premium?

At that time, we identified two main currents of interpretation for "payment out of liberality."

The second is that liberality would be all that is granted by the company and that, aside from not being required by the law, has also not been contractually agreed upon. In this case, the premium would have its scope limited only to payments made spontaneously and unexpectedly by the employer. Premiums paid by way of mere liberality could not be equated with a bonus contractually agreed upon (in contracts, policies, job offers, etc.), inasmuch as this prior arrangement would remove from it the nature of being liberality, transforming it into a contractual obligation.

Very well. The Federal Revenue Service, through Cosit Consultation Resolution No. 151, dated May 14, 2019, expressed its interpretation on these requirements.

In summary, in the Federal Revenue Service’s, as of November 11, 2017, premiums, even if habitual, are not included in the calculation basis for social security contributions,[1] when they (i) do not arise from a legal obligation or an express agreement, which would rule out the liberality of the employer; and (ii) result from performance higher than that which is ordinarily expected, and the employer must objectively demonstrate the performance expected and also by how much this performance has been exceeded.

In other words, in interpreting the "payment out of liberality" requirement, the Federal Revenue Service opted for the second, more restrictive interpretation, limiting the scope of the premiums to only payments made in a spontaneous and unexpected manner that do not result from contractual arrangements (in contracts, policies, job offers, etc.).

We believe that this interpretation, however, goes beyond what is provided for by law and may be challenged in court, insofar as the Labor Reform did not restrict premiums to payments that have not been expressly agreed upon. In establishing this requirement, the Internal Revenue Service went beyond the limits established by law.

As the Consolidated Labor Laws (CLT) are very clear regarding the possibility of regular payment of a premium, the IRS recognizes that sporadic nature is not a requirement classifying a payment as a premium. If this were not the case, in general terms, the interpretation given to premiums would very much resemble a sporadic gratuity, which was not previously agreed upon and was also not subject to labor and social security charges. In this perspective, the interpretation hollows out the treatment given to premiums by the Labor Reform. Now, if the premium is equivalent to a sporadic gratuity, why would the Labor Reform have created a new concept?

Regarding performance above what is expected, the Internal Revenue Service’s understanding is that it is the duty of the employer to objectively prove the performance expected and also how much this performance has been exceeded. Here, again, the interpretation reveals itself to be contradictory, being incompatible with the very requirement of "liberality." How can the employer objectively prove what performance would be expected and what would be higher than expected without having explicitly defined this parameter?

In the final analysis, according to the Federal Revenue Service’s interpretation, if the company discloses its performance expectation for each position and/or employee without providing for any premium, it may, at the end of the period, decide, out of liberality, which is the moment to reward those who went beyond the performance expected. This procedure would certainly also generate tax questions.

In establishing this restrictive interpretation, the Internal Revenue Service causes obstacles to the payment of premiums by companies, acting against the provisions of article 28, paragraph 9, "z", of Law No. 8,212/91, which expressly excludes premiums from salary for purposes of social security contributions. Instead of clarifying the issue and providing guidelines on the use of premiums, the body maintained the scenario of uncertainty and lack of legal certainty, because, although it does not have the force of law, the Cosit consultation resolution binds the public administration and guides the actions of tax inspectors.

In this context, our understanding is that companies that pay premiums to their employees must pay attention to the above requirements and, if they prove to be incompatible with their practices, evaluate their interest in seeking judicial support in order to recognize that they acted in strict compliance with the law, since, by reason of the aforementioned Cosit Consultation Reolution No. 151/2019, tax inspectors tend to enter assessments against these taxpayers.

[1] In the Federal Revenue Service’s view, there is a limitation on the number of annual payments only in the period between November 14, 2017, and April 22, 2018, during the validity of Presidential Decree No. 808/2017, according to which the bonus could not exceed the maximum limit of two payments per year.