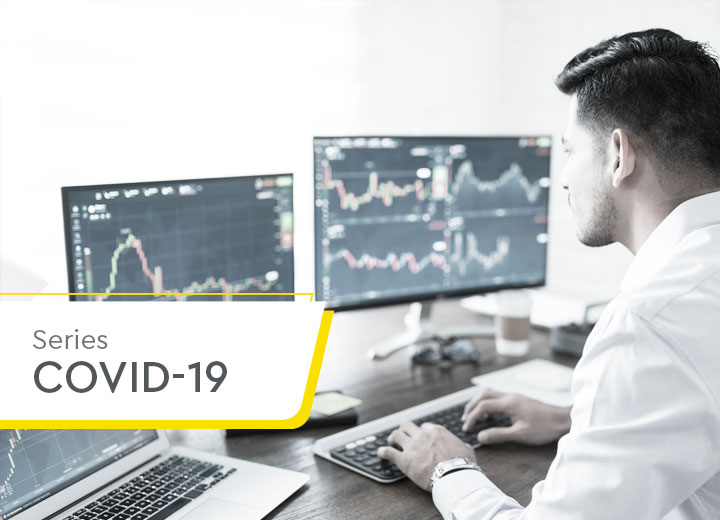 CMN Resolution 4,820/20: prohibition on increasing the compensation of officers and directors and annual salary adjustments for financial institutions

In order to ensure the solidity, stability, and regular operation of the Brazilian Financial System, the Brazilian Monetary Council (CMN) issued Resolution No. 4,797/20 on April 7, establishing until September 30 of this year, among other issues, prohibitions on increasing the compensation of officers and members of the board of directors of financial institutions and other institutions authorized to operate by the Central Bank of Brazil (Bacen).

However, due to various questions regarding its implementation, on May 29 the CMN issued Resolution 4,820/20, which revoked CMN Resolution 4,797/20, reestablished the prohibitions determined, and extended them until December 31, implementing improvements in wording and clarifications.

As for the prohibition on the increase in compensation, the new resolution established that:

The scope and limits of the resolution have generated a number of questions and discussions among the institutions over the last few months. In order to clarify them, the Bacen recently published answers to frequently asked questions regarding the rule (FAQ), clarifying, among other points, that the prohibition on increasing compensation also includes simple readjustment for replacement of inflation or salary matching, even if provided for generically in the institution's compensation policy or defined in collective bargaining agreements.

Since then, much has been discussed regarding how to make the prohibitions imposed by the CMN, as clarified by the FAQ, compatible with the other legal obligations arising from collective bargaining related to the readjustment of salaries of employees of financial institutions subject to the supervision of the Bacen, applicable even to directors and officers hired as employees.

Could the CMN restrict the application of salary readjustments established in salary matching or defined in collective bargaining agreements?

In this context, non-compliance with obligations established in collective bargaining agreements exposes institutions to labor claims and collective actions by labor unions representing their employees, who may request not only the payment of salary differences resulting from the non-application of the annual salary adjustment, duly adjusted for inflation and accrued interest, but also collective bargaining penalties and even potential indirect termination of employment contracts.

On the other hand, non-compliance with the restrictions imposed by CMN Resolution No. 4,820/20 exposes the institutions subject to the supervision of the Bacen to the penalties and measures provided for in Law No. 13,506/17.

In view of this situation, should the prohibitions established by the CMN remain in force in their current form, associations and trade unions representing the institutions subject to the supervision of the Bacen should negotiate with their employees' labor unions salary readjustments for directors and officers hired as employees that are compatible with the prohibitions of the resolution.

Among the possible paths to be adopted through collective bargaining for the application of the restrictions imposed, we envision:

For now, however, all that remains to be done is to await the developments on the subject.

[1] Article 10 of Law No. 10,192/2001: Wages and other conditions relating to work continue to be fixed and revised on the respective annual base date through free collective bargaining.

[2] Interpretation of article 8, XXVI, of the Federal Constitution, and article 611 of the Consolidated Labor Laws.