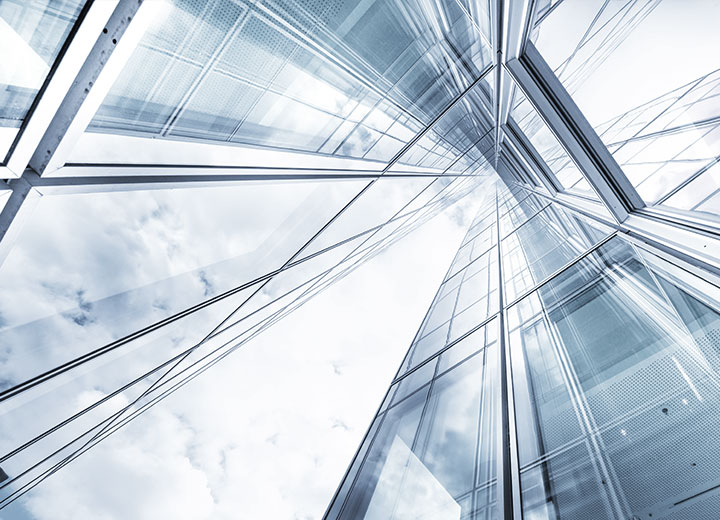 The seven public civil actions filed by the Public Labor Prosecutor’s Office (MPT) against Brazil’s main banks for alleged liability for their clients' social and environmental risks are beginning to unfold.

The case actually began in 2016, when the MPT instituted a prosecutorial procedure to monitor the Social and Environmental Responsibility Policies (PRSA) required by Resolution No. 4,327/14, of the National Monetary Council (CMN), in relation to the main banks operating in Brazil.

In addition to implementing the guidelines for the PRSA, the resolution establishes the requirements to be met by financial institutions in social and environmental actions both in relation to their own businesses and in relation to deals entered into with interested parties, that is, companies that consume the products and services offered.

According to the MPT, the intent of Resolution No. 4,327/14 is to require financial institutions to plan actions to prevent or remedy the supply of credit to enterprises involved in the exploitation of slave labor, child labor, or serious violations of health and safety standards. However, during the proceeding initiated, the agency found that the social and environmental responsibility actions announced by the financial institutions investigated did not correspond to reality and were not converted into concrete actions.

Given the outcome of the investigations and after fruitless negotiations with the banks involved, in May of this year the MPT filed seven public civil actions in the Labor Courts against these institutions, arguing that the guidelines provided for by the resolution had not been met. The actions are based, among other things, on the idea that if the financial institutions had compelled the companies benefiting from their services and products (especially credit) to comply with social and environmental responsibility policies, many disasters would not have occurred.

This responsibility was imputed by the MPT to the main banks operating in Brazil, as the social and environmental engagement of the beneficiary clients was supposedly based exclusively on operating licenses issued by environmental agencies and voluntarily disclosed documentation, without any questions into labor issues or checks into serious violations of labor rights, for example.

This same discussion was already raised in November of 2018, when Federal Decree No. 9,571 was published, which directed companies to monitor their entire operation, including the production chain, to promote human rights not only within the scope of their own employees. At the time, in the first article written in the Legal Intelligence Portal regarding the topic, we emphasized that, until then, the justification used by the oversight bodies, notably the MPT, to impute corporate liability for the chain of production was based on principles, encompassing the Federal Constitution, international conventions, the Civil Code, and the Consumer Defense Code, among others. However, we anticipated that, although companies could voluntarily comply with the guidelines provided, the MPT would begin to use the decree as a legal basis, and no longer a principle, for imputing liability for the chain of production.

A few months later, the MPT filed the seven public civil actions, with requests directly related to the liability of the institutions for the social and environmental risks of their clients and users. Once again, the MPT imputed an obligation not provided for by law to the parties involved in the transaction.

That is, although the MPT did not expressly mention Federal Decree No. 9,571/2018 in the public civil actions filed, the fact that the agency has used a more specific rule causes the imputation of liability to companies throughout the transaction and even risks exposed to by clients and users become even more recurrent by the oversight bodies, based on the presumption of liability established for the first time in Federal Decree No. 9,571/2018, even though there is no provision of law on the matter.

In any case, it is important to consider that Resolution No. 4,327/14, used to support the MPT's claim, has a more limited scope than that attributed to it by the oversight body, which may still generate important debates on the subject.

In August of this year, the public civil actions filed by the MPT registered their first development: the Labor Courts declared their lack of subject-matter jurisdiction to adjudicate the matter in one of them, on the grounds that review of the violation, or lack thereof, of the norms relating to social and environmental responsibility policies is the responsibility of the Federal Courts of common jurisdiction, as it involves rules related to actions of a social and environmental nature that would impact on the National Monetary System, in the interest of the Federal Government.

This means that the debate regarding the imputation of liability to companies throughout the transaction may still persist also in the Federal Courts of common jurisdiction, such that Federal Decree No. 9,571/2018 may have only indicated the future behavior of the oversight bodies both in the labor sphere as well as in the civil sphere.