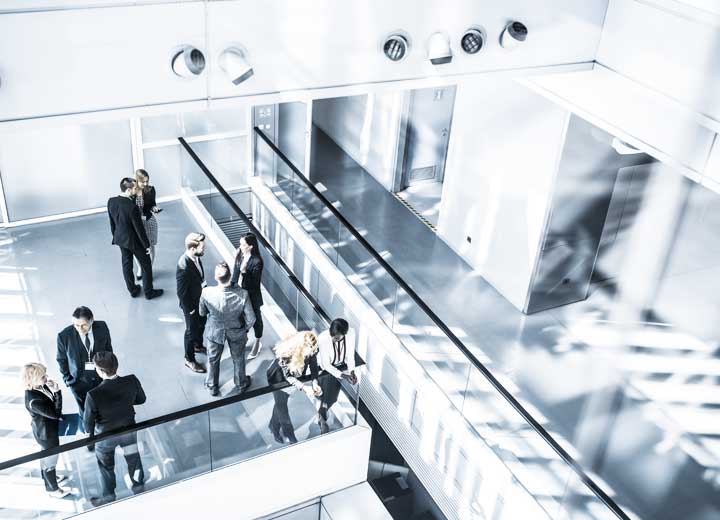 Do hypersufficient workers can have reduction in their salaries?

One of the main and most important changes promoted by Law No. 13,467 (Labor Reform) is the distinction between two categories of workers: the hyposufficient and the hypersufficient.

According to the prevailing understanding in the Brazilian Labor Code (CLT), all workers, without distinction, were presumably hyposufficient and, therefore, would not have bargaining power (autonomy of will) to negotiate with employers.

Since 1943, the date of entry into force of the CLT, until now, however, great evolution of the social, legal, intellectual, and economic has occurred in the world. To accept that the rules adopted more than 70 years ago be applied today in the same way, without a contextualized analysis, would be to disregard all this evolution. The factual context has changed, and so have the standards and qualifications of the Brazilian workforce.

We see that today senior executives have extensive CVs, national and international work history, vast professional experience, and a rich academic background. They cannot be equated with the truly hyposufficient employees, who have often not even completed basic education and for whom, with some exceptions, the rules of the CLT were drafted.

With the evolution of the Brazilian economy, more complex labor relations have become common, especially in large urban centers. Often top executives, because of their technical knowledge and the strategic position they occupy in the market, have even greater bargaining power than their employers.

Thinking about this, in the process of the Labor Reform, this single paragraph was included in article 444:[1] "The free negotiation referred to in the head paragraph of this article applies to the scenarios set forth in article 611-A of these Consolidated Laws, with the same legal effectiveness and preponderance over collective bargaining instruments, in the case of an employee holding a higher-education degree and who receives a monthly salary equal to or greater than twice the maximum benefit limit of the General Social Security System.”

The interpretation drawn from the text above is that employees who have, at the same time, a higher-level diploma and who receive a monthly salary equal to or greater than R$ 11,062.62 (today's values), have the autonomy to (re)negotiate/loosen the provisions of their existing employment contracts in relation to the topics listed in article 611-A.

In this context, and in conducting a systematic analysis of the labor rules based on the Federal Constitution of Brazil (CRFB/88), a possible interpretation is that it would be possible, then, to renegotiate salary/remuneration with hypersufficient workers. This is a syllogism, as explained below.

Considering that the sole paragraph of article 444 establishes that negotiations with hypersufficient employees have the same effectiveness as collective bargaining, it could be possible to argue then that workers belonging to this new category could renegotiate their salaries. Notwithstanding the possible interpretation indicated above, which will certainly arouse much debate, it is very important to have caution.

Firstly, because of the scenario of great legal instability regarding the Labor Reform. Presidential Decree No. 808/2017 was not even voted on and has already received more than 900 amendments. In addition, there are numerous suits of unconstitutionality filed before the STF, none of which has been reviewed thus far. Therefore, it is possible that article 444 and its sole paragraph may still undergo changes.

Second, because the cut-off line differentiating hypersufficient workers established by the Labor Reform, despite representing 2% of the national population, is relatively low and does not necessarily reflect the autonomy in negotiations that article 444 sought.

Although there are still no precedents in this regard, since the Labor Reform has been in force for only a month, we see good arguments to defend this negotiation in highly specific situations and for positions of extreme relevance in the companies, called C-levels, provided that such negotiation is conditioned to the granting of other advantages for the worker, such as the possibility of future variable gains, the guarantee of employment itself, among others.

It is noteworthy that prevailing labor case law has already authorized, in collective bargaining, conditional reduction in salary, even temporarily.

In some situations, for different reasons, monthly remuneration becomes excessively high and outside the applicable benchmark. Not infrequently, in times of crisis and reduction in demand, wages previously paid need to be readjusted to reflect companies’ new reality. It is also not uncommon for employees themselves to see this new reality and prefer to reduce their salaries to current levels and remain in their jobs rather than being fired.

That is, the proposition identified in the new rules brought about by the Labor Reform constitutes an instrument capable of giving balance and security to the needs of employers and employees who are hypersufficient.

Therefore, while it is necessary to be very cautious on the issue of "wage irreducibility" even for the hypersufficient, this is a debate that deserves attention in times of crisis.