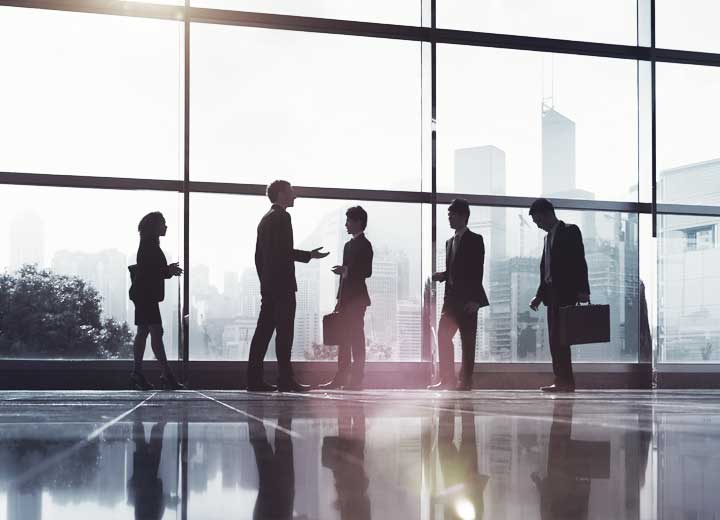 Does the new Outsourcing Law apply to relations concluded prior to its enactment?

The new Outsourcing Law (13,429/2017) allowed for the hiring of third parties for all types of services, including those related to a company’s core business activity,[i] but application of the law is raising questions. For example, does it apply to contracts in force and concluded in the past? Can the new law be applied in lawsuits discussing the legality or not of this type of outsourcing?

In August, Subsection 1 – the Panel Specialized in Individual Disputes (SDI-1) of the Superior Labor Court (TST) decided that the Outsourcing Law should not be applied to discussions regarding the legality of service contracts signed and terminated before the enactment of the new rules.

The TST understood that hiring workers through an intermediate company before the enactment of the new law should be considered illegal, thus establishing an employment relationship directly with the recipient of the services, according to the understanding embodied in Precedent No. 331 of the TST.[ii]

The reporting judge in that decision, Justice João Oreste Dalazen, understood that: "The entry into force of the new law, which has a profound impact on the consolidated case law of the TST, where it substantially altered the Temporary Worker Law, does not apply to employment relations governed and extinguished under the aegis of the old law, under penalty of affront to the acquired right of the employee to much more advantageous working conditions.”

The SDI-1's decision runs in a diametrically opposite direction from decisions rendered by lower courts. Recently, the judge of the 1st Labor Court of São Luiz (in the Brazilian State of Maranhão), in the record of Public Civil Action No. 0017582-53.2014.5.16.0001, understood that, with the advent of Law No. 13,429/2017, there is no longer any legal impediment to companies’ outsourcing their activities. The São Luiz labor judge based his decision on the grounds that, before the new law was in force, there was no legal rule to govern outsourcing. For that reason, the decisions rendered were based on Precedent No. 331 of the TST.

The judge of the 1st Labor Court of Uberlândia (in the Brazilian State of Minas Gerais) followed this same line of reasoning in Labor Claim No. 0011609-17.2015.5.03.0043, which applied the provisions of the Outsourcing Law on the argument that it governed in full the rules relating to outsourcing of services, and for this reason the provisions of Precedent No. 331 of the TST should not be applied any longer, including for cases prior to the advent of the new law.

Although the decision of the SDI-1 of the TST reveals a tendency of the court to settle the issue along these lines, the decisions issued by other judges and courts show that the debate is far from over, which still causes legal uncertainty for businesses.

Probably, the position on the subject will be consolidated and modulated by the Federal Supreme Court (STF), which has been receiving numerous questions about the constitutionality of the Outsourcing Law and of the TST's own Precedent No. 331. As an example, in the record of Action Against the Violation of a Constitutional Right (ADPF) No. 324, brought by the Brazilian Agribusiness Association (ABAG), many associations have joined as amici curiae, requesting that the STF modulate the effects of the application of the new Outsourcing Law in cases already in progress at the time of its enactment.

If the decision on ADPF No. 324 ultimately declares that Precedent No. 331 of the TST is unconstitutional, there is a good chance that the understanding regarding modulation of the new Outsourcing Law will be applied in cases that relate to events that occurred in the past.

For legal practitioners, there will be challenging work ahead for the new law to also be applied in cases initiated before the law regulated the matter.