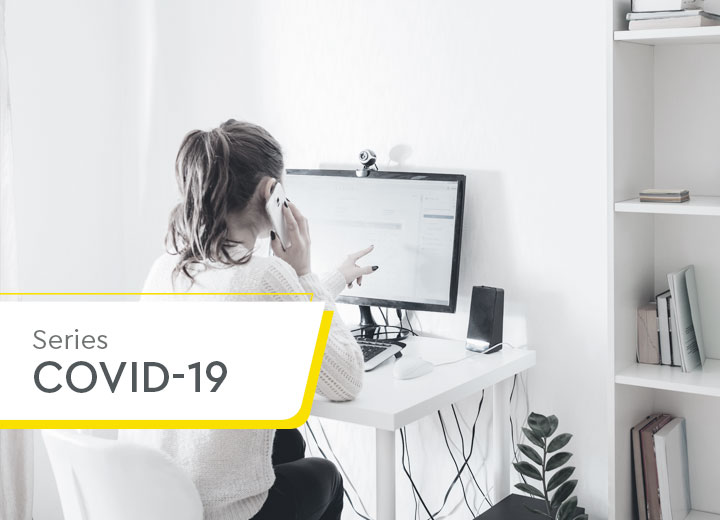 Executive Order 936/20: update from July 7, 2020 Text approved by the office of the President of Brazil

Following the procedure for approval of Executive Order 936/20 ("MP 936"), the Office of the President of Brazil sanctioned Federal Law No. 14,020/20. In spite of specific vetoes made to the text approved by Congress, President Jair Bolsonaro maintained the possibility for the Executive Branch to extend the maximum time limits for reduction of work hours and salary and suspension of employment contracts.

This had been one of the most relevant changes to the original wording of MP 936, especially since the first companies to enter into such agreements had already reached the deadlines for their validity, to the detriment of the employment level in Brazil.

Among the parts vetoed by the President of Brazil, the following stand out:

Regarding this last point, we warned in our Informative Bulletin No. 8 that the Federal Senate had made a mistake in putting together the final text sent to the Office of the President of Brazil, since, although it had withdrawn the new rule from the Consolidated Labor Laws, it maintained this amendment in Federal Law No. 8,177/91, which deals specifically with the issue.

With the presidential veto, the mistake by the Federal Senate was duly corrected, thus avoiding having the wording provided for in Federal Law No. 8,177 be out of line with the text provided for in the Consolidated Labor Laws, which would worsen legal uncertainty on an already sensitive issue.

For more information on the alternatives provided for in MP 936, the changes made by the Brazilian Congress and other measures to confront covid-19, please see our special bulletins and E-book on the subject:

E-BOOK: ANALYSIS OF THE GENERAL IMPACTS OF COVID-19 AND MP NOS. 927 AND 928 ON LABOR RELATIONS