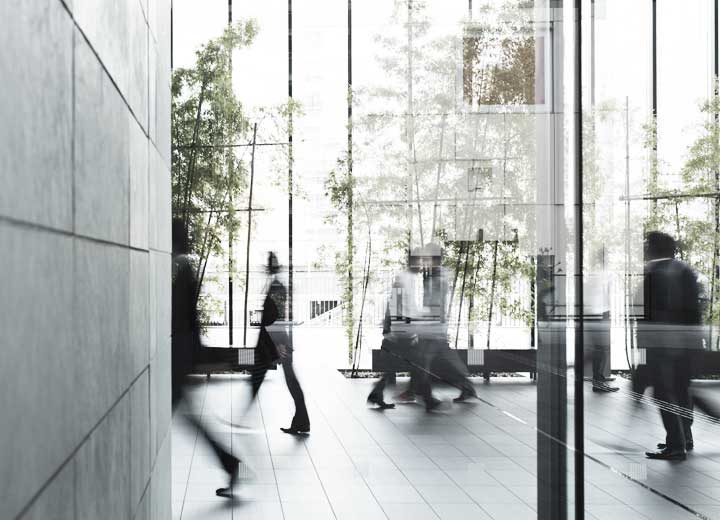 The Federal Attorney General’s Office (AGU) opined that Law No. 13,467/2017 (the Labor Reform) was constitutional as regards its amendments to articles 578, 579, and 582 of the Consolidated Labor Laws.

Subjected to various criticisms, the new wording of these articles has profoundly changed the dynamics of the annual contribution of workers and employers to unions. Previously obligatory, the contribution became optional and came to depend on the express authorization of those interested in paying it to the union.

Among the criticisms presented, we highlight the controversy over the constitutionality of this change. Based on the argument that, because of its tax nature, the union contribution could only have been amended by a complementary law (and not by an ordinary law, such as the Labor Reform), various suits were filed by unions in the Labor Courts.

The plea, often granted at the outset, is the incidental declaration of unconstitutionality of the Labor Reform in this regard and an order that the contribution must continue to be collected.

In addition to these individual actions, at least 14 Direct Suits of Unconstitutionality (ADI) were filed with the Federal Supreme Court (STF) to debate the matter.

In one of them, ADI No. 5.887, filed by the Federation of Trade Union Entities of Brazil's Court Officials, the AGU was in favor of altering the union contribution through an ordinary law.

As one of its arguments, the AGU reminded that the STF, upon analyzing similar issues, has already settled the understanding that complementary law is dispensable to establish the triggering event, calculation basis, and responsible taxpayer. It cited the issue instituted in favor of Sebrae by Law No. 8,029/1990, ruled constitutional by the Court.

In fact, the STF’s precedents have established that, although they have the nature of a tax, contributions may be subject to ordinary law because they are not taxes per se. And this has already occurred even in relation to funds destined to trade unions.

Law No. 9,615/1998 (Pelé Law), for example, provided that sports practice organizations pass on to the National Federation of Professional Soccer Athletes, a second-level trade union entity, a percentage of the funds related to athlete transfers. The constitutionality of this obligation was ratified in various decisions after being questioned by many soccer clubs.

More than this, the union contribution itself modified by the Labor Reform has undergone alterations imposed by other ordinary laws. It was thanks to Ordinary Law No. 11,648/2008 that trade union confederations raised their fortunes, having started to benefit from part of the funds collected with union contributions. The same trade union confederations today affirm that the amendment of the Labor Reform would only be valid if implemented via a complementary law.

In addition to trade union confederations, attorneys (including those who argue for the unconstitutionality of the Labor Reform) have also benefited in regards to the union contribution. It was Ordinary Law No. 8,906/1994, the OAB Statute, that removed the obligation of making the union contribution from this professional category.

In this scenario, despite the criticisms and the understanding of the Labor Courts, important precedents on changes or institutions of contributions must be taken into account, also for unions, through ordinary law.

And the opinion of the AGU may contribute to having the STF maintain its settled position and ratify the constitutionality of the Labor Reform by making the union contribution voluntary.