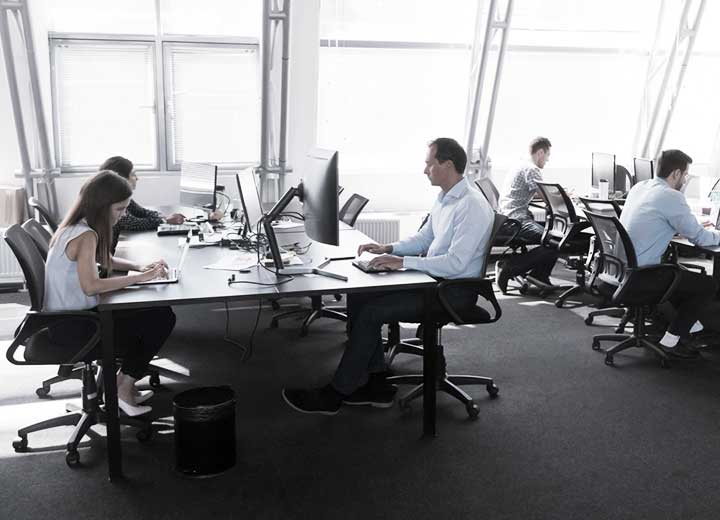 How do legislative changes on control of work hours affect the daily lives of companies and employees?

Discussions related to working hours and control thereof are extremely relevant for companies in Brazil, due to the large number of lawsuits in the Labor Courts involving the payment of overtime, a problem historically related to two factors:

In order to correct these points, ensure greater legal certainty for companies and employees, and reduce the number of complaints in the Labor Courts, the Labor Reform and the Economic Freedom Law have changed the rules on work hours, adapting laws and regulations and case law to the new dynamics of social and labor relations and the new forms of rendering services.

An example of a change was the regulation of the telework system by the Labor Reform, in order to exempt employees who work in this manner from control of working hours. The measure was extremely important to provide legal certainty to a new system of working resulting from social and technological advances and which are highly desired by employees.

The requirement to control working hours by means of pre-approved manual, mechanical, or electronic recording systems for establishments with at least 20 employees (previously it was 10) reduced costs and facilitated the business of small companies and startups.

The Economic Freedom Law, in turn, amended the Consolidated Labor Laws (CLT) to authorize employees and employers to enter into individual agreements instituting and regulating the control of working hours by exception, which is more practical and economical than traditional methods. In this system, employees should only input into the system working hours that deviate from the usual working hours. For this purpose, employees are assumed to work the contractually normal hours on a regular basis, except on days when overtime is entered into the system.

Before this authorization, the legality of control by exception was questioned in the Labor Courts, which generated risks to the application of this system. The legislative amendment came after a judgment in which the TST recognized the legality of the control by exception instituted by a collective bargaining agreement, settling the discussion on the subject. With the recent change, control by exception may be adopted without the involvement of the trade union, which makes the procedure for implementation simpler and facilitates companies’ day-to-day operations.

Although the changes did not alter the limits on working hours, they authorized parties to negotiate compensation agreements directly, without the need for trade union participation, as was previously required.

The new rules have reduced bureaucracy and made a positive contribution to legal certainty in employment relations. As a result, the number of new labor claims involving overtime pay has decreased by almost 40% in the last two years.

The changes reflect the new global trend to reduce state intervention in private relations, especially labor relations, so that parties may negotiate working conditions more freely and adapt them to their needs and wishes. This freedom to negotiate has its limits well established by the CLT and by the constitutional rights guaranteed to workers, which avoids undermining rights.