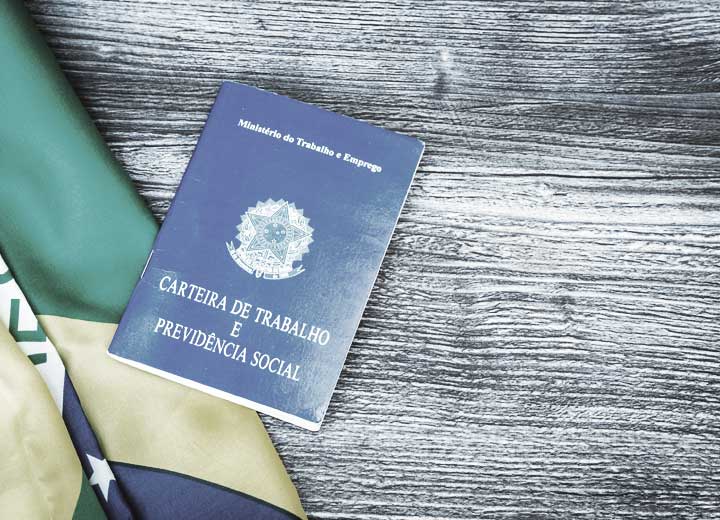 Complying with the commitment assumed during the legislative process of approving the Bill of Law, the Provisional Measure issued by President Temer addresses the main controversial changes of Federal Law No 13.467/2017, which caused a national uproar over the last 3 months.

Among those points, we highlight the following ones:

Although the Provisional Measure immediately comes into effect as from its issuance and publication (i.e. as of November 14, 2017), its transformation into a Federal Law relies on the approval by the Legislative. Therefore, Brazilian National Congress will have 60 days, renewable once for equal term, to approve, amend or reject the Provisional Measure presented by the President.

On the other hand, in the event of being rejected by Brazilian National Congress or not approved within 120 days, Brazilian congressmen will be responsible for drafting a legislative decree to settle the effects of the Provisional Measure for the period it was effective.

The Provisional Measure maintained the non-obligation of paying union dues to labor unions. Thus, after the Labor and Employment Reform, union dues will continue not being mandatory.

Machado Meyer Advogados will continue following the development of this matter and its possible outcomes.

DOWNLOAD THE COMPARATIVE TABLE OF THE MAIN POINTS CHANGED BY THE LABOR REFORM, AS AMENDED BY THE PROVISIONAL MEASURE No. 808/2017

DOWNLOAD THE E-BOOK WITH THE MAIN ASPECTS CHANGED BY THE LABOR REFORM, AS AMENDED BY THE PROVISIONAL MEASURE No. 808/2017